Motorola G series became a fast hit because of its solid build, great price and clean software. But not everyone likes a stock-ish Google Android version, and for just those people, CyanogenMod is the answer. Moto G 2014 already has the Android 5.0 update, in some areas but now owners can also install CyanogenMod 12 nightly. 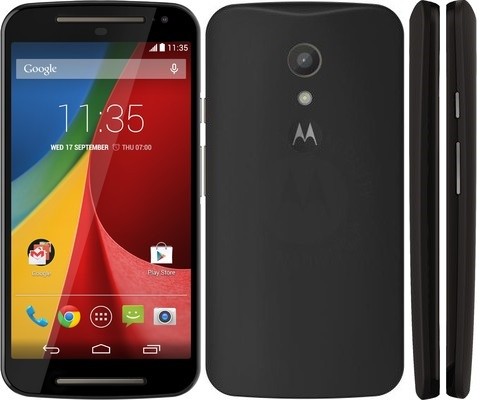 The nightly representing Android 5.0 was released last night under the codename “titan” and you can take it from the CM page found in the source link below.

Bear in mind this is a nightly build, which means lots of bugs and performance troubles can lurk ahead. Since Moto G 2014 already has Lollipop support, you could wait for an M build, a stable Cyanogenmod build. In order to install it, you will need a custom recovery and you may want to back up your data before moving along with this.