Evleaks has officially retired, but not before posting one last image leak of the new Moto X+1. Mr. Blass is retiring from the position of uploading photo leaks for the newest and truest mobile devices which hit the market, but before that, he is showing us two Verizon variants for the Moto X+1 that will hit the market soon. One device is all back while the other has a white front and wooden back.

The images are similar to the previous shown photos representing X+1 and most details seem to catch up with each other. Moto has a minimalist skin with four dots which represent the speakers as well.

The device is said to reach the market on September 17 and it may be presented on September 4th, at Motorola’s press event. 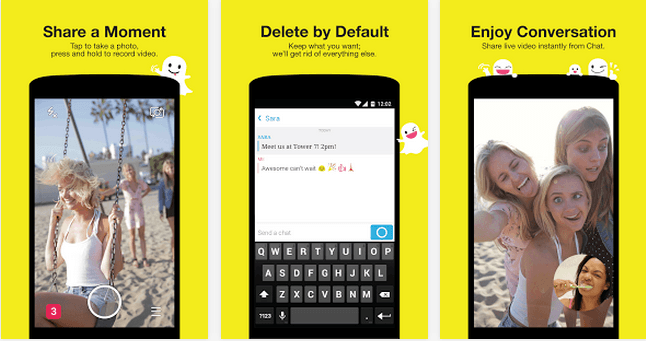 Snapchat just got an update to 9.7 and the app itself is not fundamentally changed, but you are getting a couple of new features.     The first change is regarding snaps highlighted in Discover, the part of the app that shows popular content from mediums such as National Geographic and CNN. Now, users can… 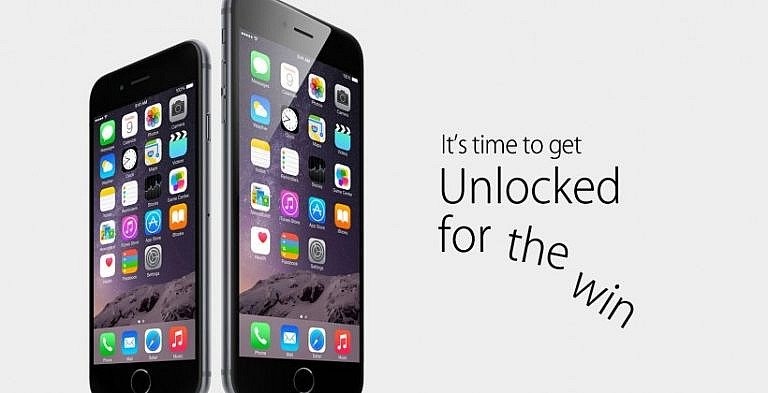 iPhone 6 and iPhone 6 Plus were unveiled today at the special event held by Apple at Cupertino. It will become available on the market on September 19th and until then we can accustom ourselves better with the device. Design-wise, it is much larger and rounder than the former incarnations of the seventh and lesser… 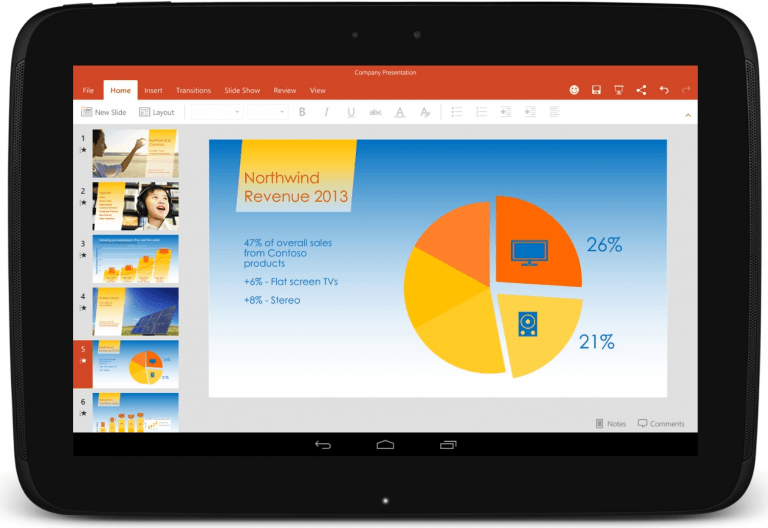