Motorola’s flagship for 2015 is Moto X Style, an improved 2014 Moto X version. This time though, you will have more choices as there will be more than one X phone version out there. The main sell is the X Style though, and it does have an impecable style! 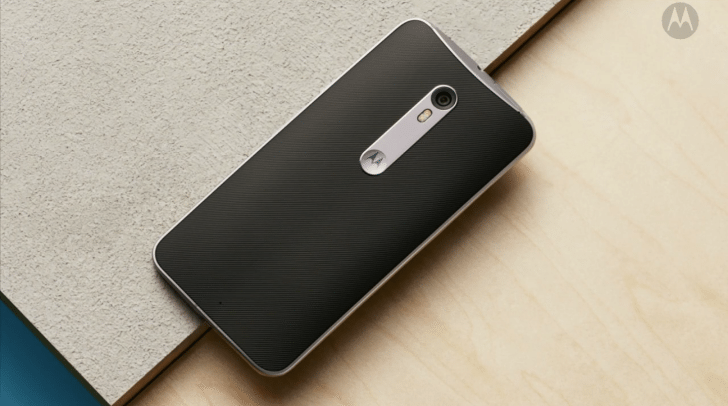 This smartphone made a jump to a 5.7” quad-HD display and it is now equipped with a 21MP camera. The front is backed up by a 5MP snapper. Under the chassis you will find a Snapdragon 808, not that much surprising considering the 810 drama earlier this year, and it is paired with 3  GB of RAM.  You can choose from 16, 32, or 64GB of storage options and you also get a microSD slot to go with it. 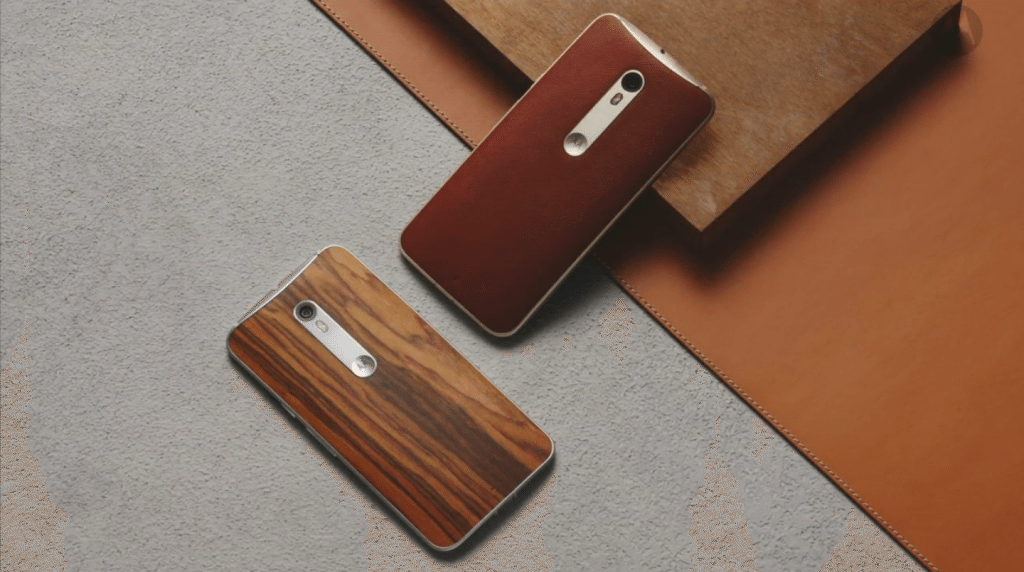 If you order one of Motorola’s new flagship from Moto Maker, you will also be able to choose from the silicone or leather options. 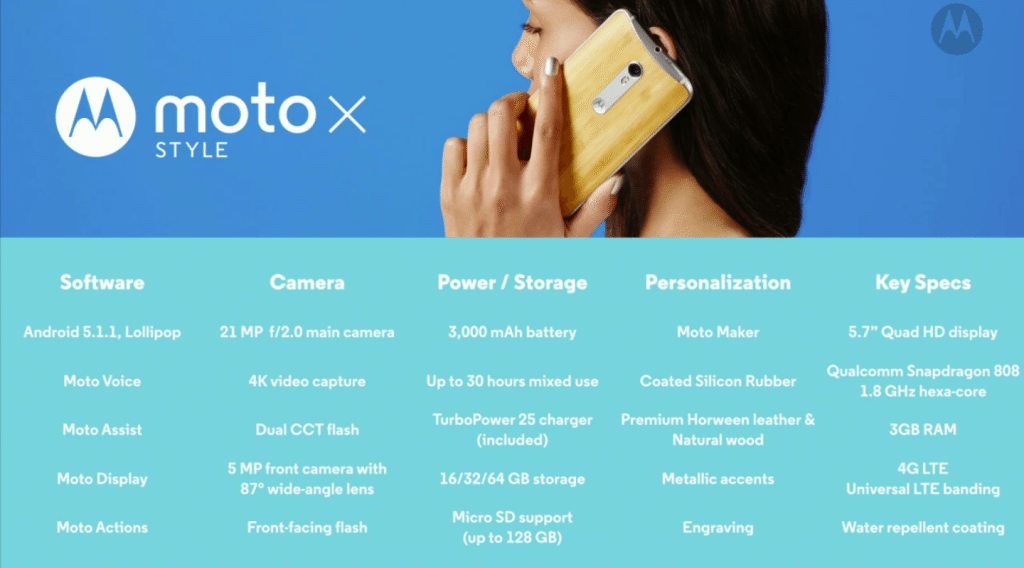 The Moto X Style Pure Edition will have universal LTE banding that will work with all the major carriers in the US. The device will cost $399.99 when it goes to the market in September. It will be available for the North America, South America and European markets for starters.

It’s almost known fact at the moment that HTC is ready to launch its next flagship as soon as March, and everyone is eager to actually see the new device. Bloomberg is just one of the media portals announcing that it is in fact HTC One M9 the product that will make an appearance at… 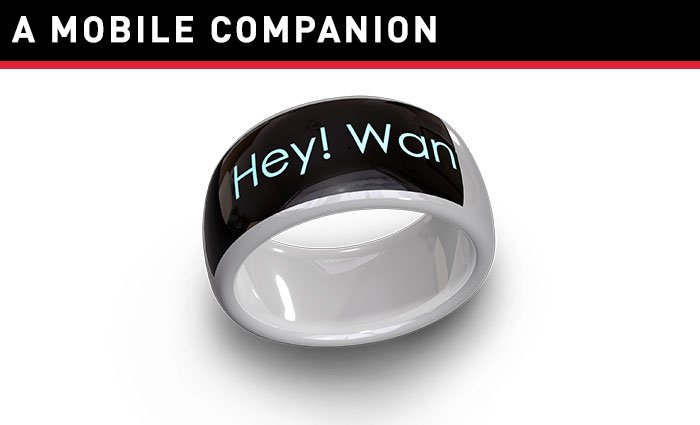 We have laptops, tablets, phablets, smartphones and smartwatches, so what’s the next step? The smart ring of course! MOTA SmartRing is the first prototype of a viable ring that brings the notifications you are always seeking at your fingertips… literally!     The high-tech accessory began its Indiegogo campaign in June 2014, and now it… 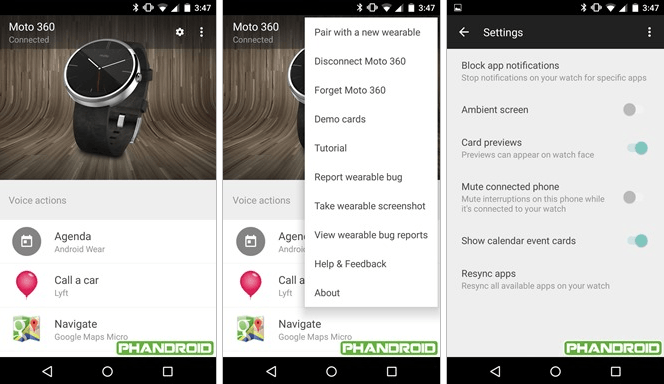 The Android Wear companion app on Android is receiving a material redesign that will finally change its face for the better. The change is first seen in some leak photos from Phandroid where the overall look of Android Wear seems improved with new design and new features. The new app version will support taking screenshots…