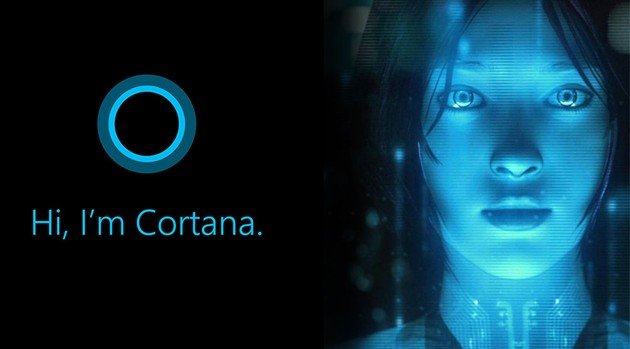 It appears that some bugs like to linger around for the entire duration of an OS lifetime, but things may change come Android Marshmallow, as the mobile radio active bug from Lollipop will finally be fixed. Users usually report bugs on the Android public issue tracker but this does not mean that every report will be fixed in a matter of hours, days or even months. 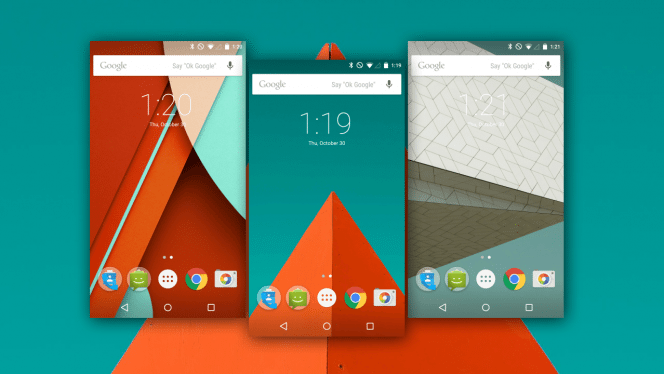 One of the more annoying bugs still lingering on Lollipop is the battery drainage caused by the radio remaining active for way too long. It seems that Google is finally doing something about it and the mobile radio active bug has its days numbered. The fix will roll on Android 6.0.

This problem appears in apps that use mobile data, which could mean virtually anything. When you check the usage details on an app, it can show you large amounts of mobile radio active time. This is due to the fact that the system decides not to let the radio sleep after it was used by other apps and this leaves the device active or it makes it wake up repeatedly.

You will have to wait for a little while longer for the mobile radio active bug to get fixed though, because it will come with a big system update i.e. Marshmallow. Even if there are lots and lots of users still starring the bug on the tracker, it appears that it cannot be rushed into being solved. At least we know it is being done and it will be implemented soon-ish. 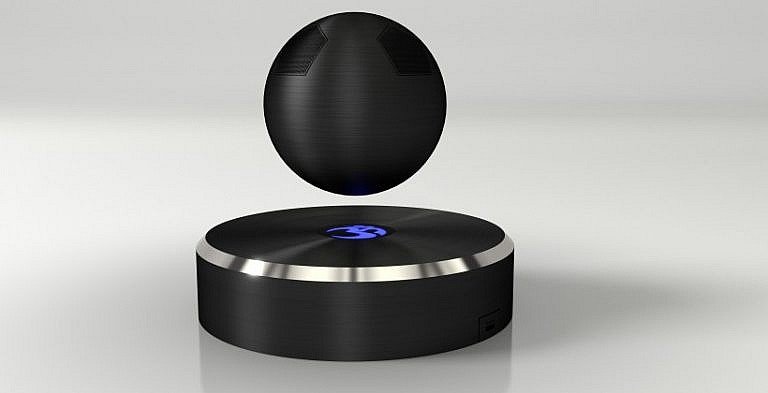 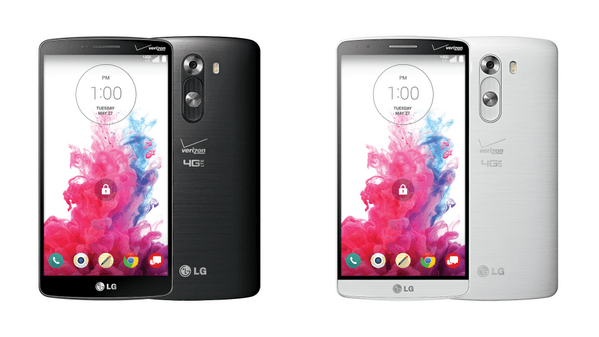 LG G3 can now be modded with CyanogenMod if you are so inclined. The blue cats continue to develop their community-based ROM and now Verizon LG G3 owners will be getting their update. The device has a nightly build of CyanogenMod 11 for Android 4.4, and more updates are coming soon.   The Verizon G3…

Verizon customers with Samsung Galaxy S5 devices rejoice! It’s finally your turn to embark on the Lollipop journey of a lifetime! The original update was supposed to hit sometime around February, but it was pulled and the new version is rolling out today! This brings your Galaxy S5 to version number G900VVRU1BOA4, by the way….

The waiting is over because, starting today, Samsung Galaxy A9 is finally going live. The mid-positioned device looks very high-end and its specs don’t look too shabby either.     Official spec list for Galaxy A9:   6-inch 1920 x 1080 Super AMOELD Display 3GB of RAM 32GB of storage plus microSD slot 64-bit Octa-Core… 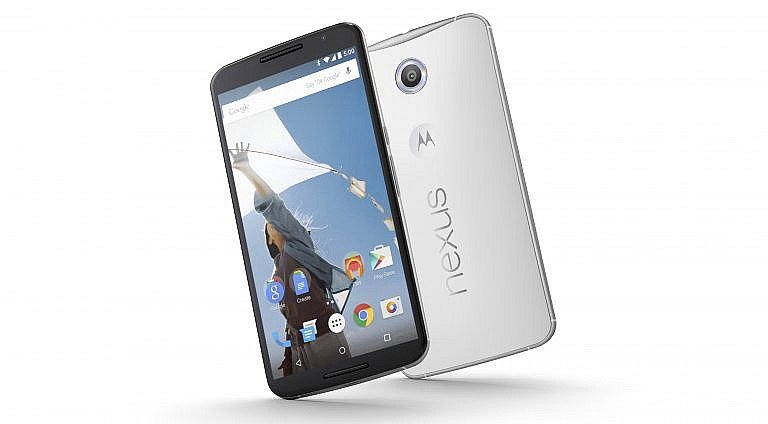