All 5 major US carriers announced today that they will sell the LG G4, but that’s not all the T Mobile will be selling. The carrier will also have exclusive rights over Leon and G Stylo (not that Stylo), two mid-range smartphones from LG. Both devices were previously announced at Mobile World Congress, and they were previously announced as selling to the Asian market, but now the US can sigh in relief as well.

It appears that T Mobile is already changing its product pages in order to freshen everything up for its LG line.

LG G Stylo brings about a 5.7” 720p IPS display paired with a removable 3000 mAh battery and, under the hood, you will find a quad-core 1.2 GHz processor with 2GB of RAM and 16GB of storage. The device will also have a 13MP rear camera and a 5MP front camera. It runs Android 5.0 straight from the box.

The Leon presents itself as a cheaper and simpler device with a 4.5” FWVGA (220 ppi) display with a 1.2GHz quad-core processor and 1 GB of RAM, plus 8 GB of storage and a 1900 mAh removable battery. The device has a 5MP rear camera and a VGA front snapper. It also runs on Android 5.0 Lollipop straight from the box.

LG G Stylo will be a great choice for those who love Samsung Galaxy Note, but do not have the funds necessary for purchasing one. The Leon however presents mediocre specs and a bulky body that probably no one of importance will want. It may prove to be a good prepaid phone though, or, why not, a premium burner phone of sorts.

Pricing and availability are yet to be known at the moment but they will launch at about the same time as LG G4. 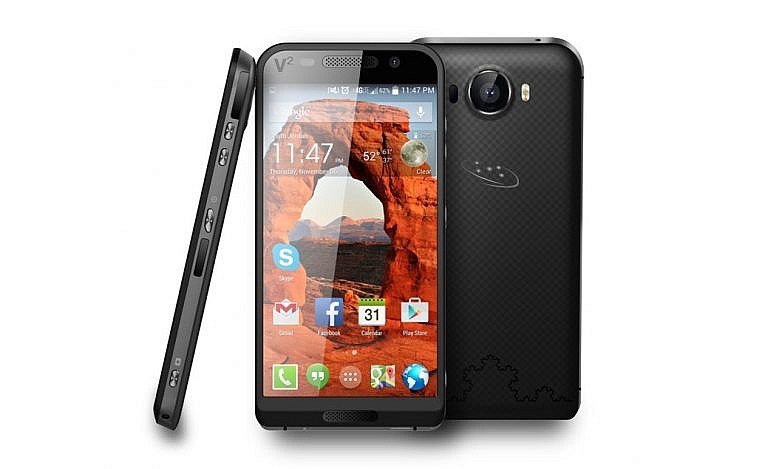 Saygus V2 superphone is ready for pre-order, just in case you needed a super phone that packs a strong punch.     The device has two microSD card slots that allow for up to 128 GB of storage each. The device itself has 64GB of storage and you could get a total of 320 GB…

Blu recently announced Vivo 5 and Vivo XL, two new elegant devices that will soon be released in the US. Blu steadily became one of the better obscure OEMs out there because it recently managed to create some truly beautiful and inexpensive smartphones. Now, two new devices confirm that the Vivo line is indeed comprised…