Lenovo Yoga Tablet 2 Pro (13”) is one of the newest mid-range tablets out there that manages to cram in all sorts of stuff you may or may not need. The tablet has a rather big 13” screen with 2.1 JBL speakers an integrated kickstand and a built-in pico projector for good measure. 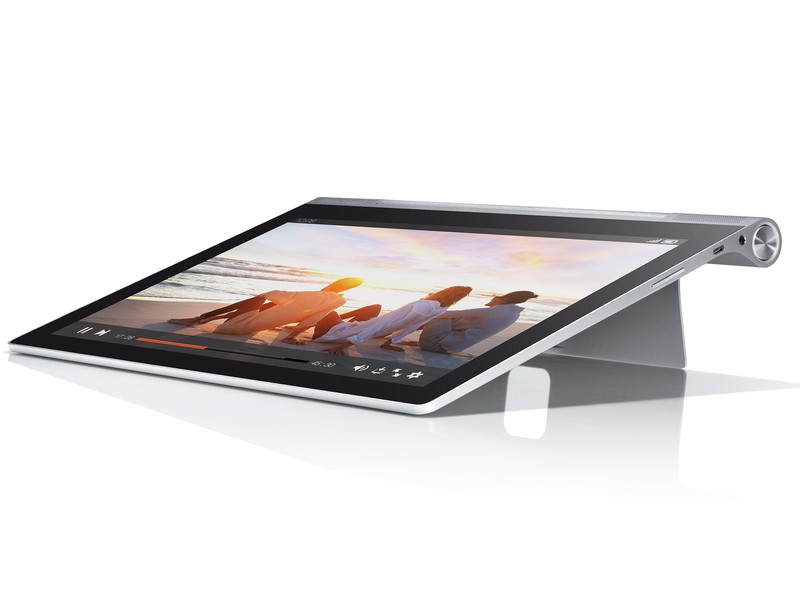 The actual design is less than stellar though, because the materials it was built from are average quality and the software experience is not the best out there either. Its best features can be considered the kickstand, rather good camera and good battery life, but it won’t be one of the most desired tablets out there.

Some of the best aspects of this large tablet are the large screen and the kickstand that help users with travel situations and at-a-glance viewing issues. Its 8MP camera has pretty good clarity for a tablet and the screen uses its resolution well and gives good video streaming. 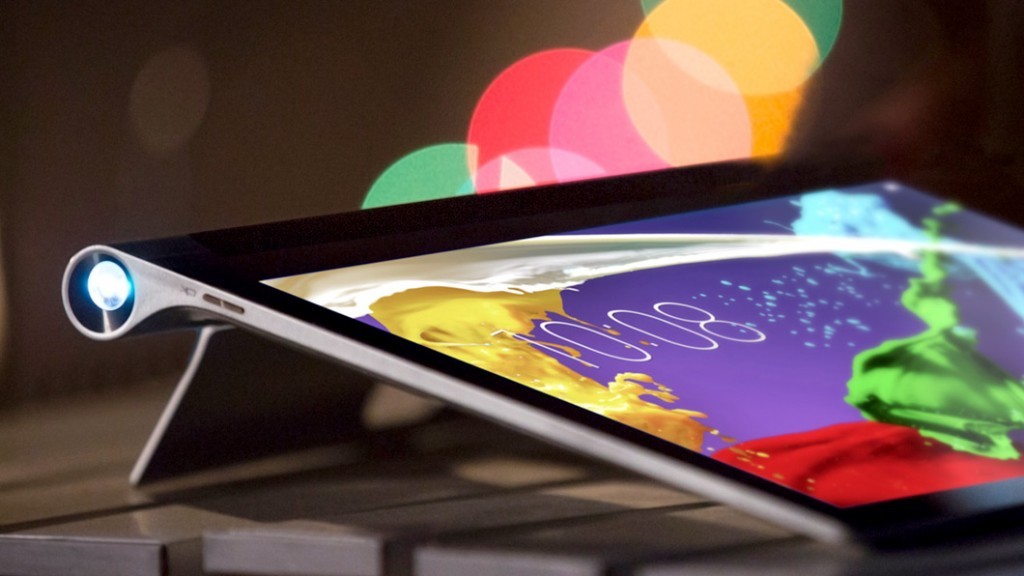 The bad parts of Lenovo’s new Yoga 2 Pro are the quality build, way below the $469.99 price tag, the only decently constructed part being the kickstand. Lenovo’s software skin is no good news either, looking much like an Apple knock-off without the intuitive part. There’s also some bloatware with some terribly built-in apps you will definitely not enjoy facing all the time. 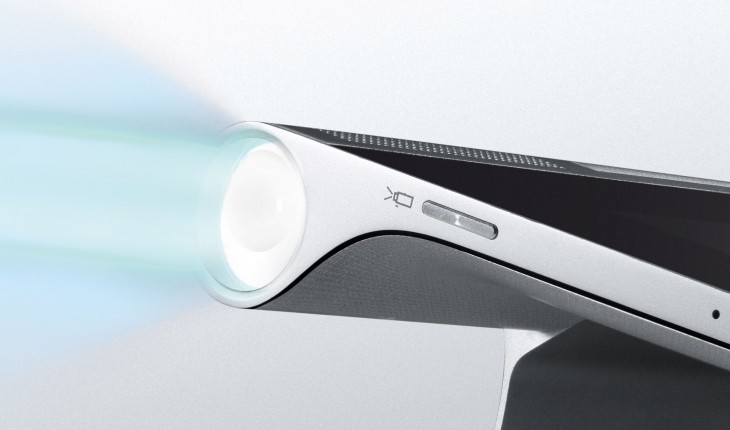 All in all, if you want a decent tablet with a big screen at a rather big price for its quality, or if you just want to experiment with a Lenovo Yoga product, go ahead and give it a shot. It won’t bite.

Nexus Protect is a service announced today that you can buy along with your new smartphone. The feature is launching today along with Nexus 5X and Nexus 6P and it is essentially an enhanced warranty you can purchase along with a Nexus smartphone or tablet in the Google Store.     Why do I need…

The full factory images for Android Lollipop 5.0 were released today, and the first image up is the one for Nexus 9/ Volantis. Even if most of you are probably not helped by it, at least you know things are moving along. UPDATE: Nexus 5, Nexus 7, Nexus 4, Nexus 10 , Nexus Q, Nexus…

ChoreMonster may be the app you were looking for in order to make your kids understand how things work in the grownup world. This little app helps your kids do their chores and even makes them beg for more! It even promises the little ones will be begging you for more and more things to…