KitKat seems to have some bugs that will be dealt with, but until then you can find out more about them here. Android devices have numerous apps that allow system backups if the user has superuser privileges, but if users don’t have rooted devices they have the only option of backup-ing their data though Android backup service. Some people seem to have a problem with restoring encrypted data backups made with backup apps.

How can you detect this bug

Generally, the symptoms that surround this bug are easy to spot. When users backup data with ADB and encrypt them with a password they can find themselves unable to restore their encrypted data! Backups can’t be restored if they are protected by a password. Such a bug should not affect lots of people, but the few that encountered this bug may be the only ones using the Android proprietary backup service. 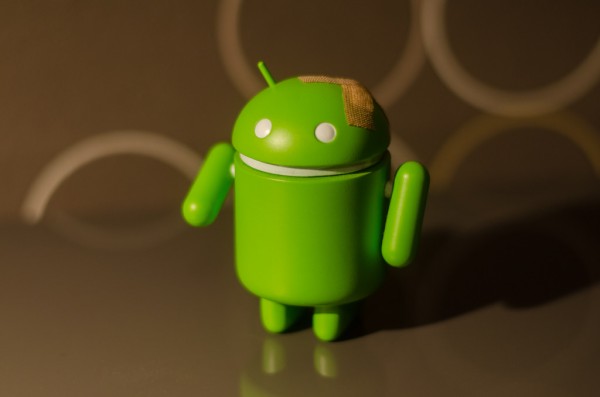 No one knows what is causing this bug to happen but some speculate it may be related to the KitKat crypto manager.

There is a simple workaround users can try: adbextractor is a tool that unpacks the archive and repacks it without using a password. A normal adb restore after this action should work and users should get their encrypted data back.

Apparently, the Android ADB backup service is far from perfect and needs a lot of work. Google is trying to solve problems, but they take a while, especially since Google has tons of projects to take care of at the same time. This particular bug now even bears a name: FutureRelease, which hints at a solution from Google itself.

CyanogenMod 11 M6 released: root your device if you find it in the compatible list! Android L new fixes – tethering and protocol fixes to be available in the next public release Verizon’s Motorola Droid Turbo gets small update – not Lollipop