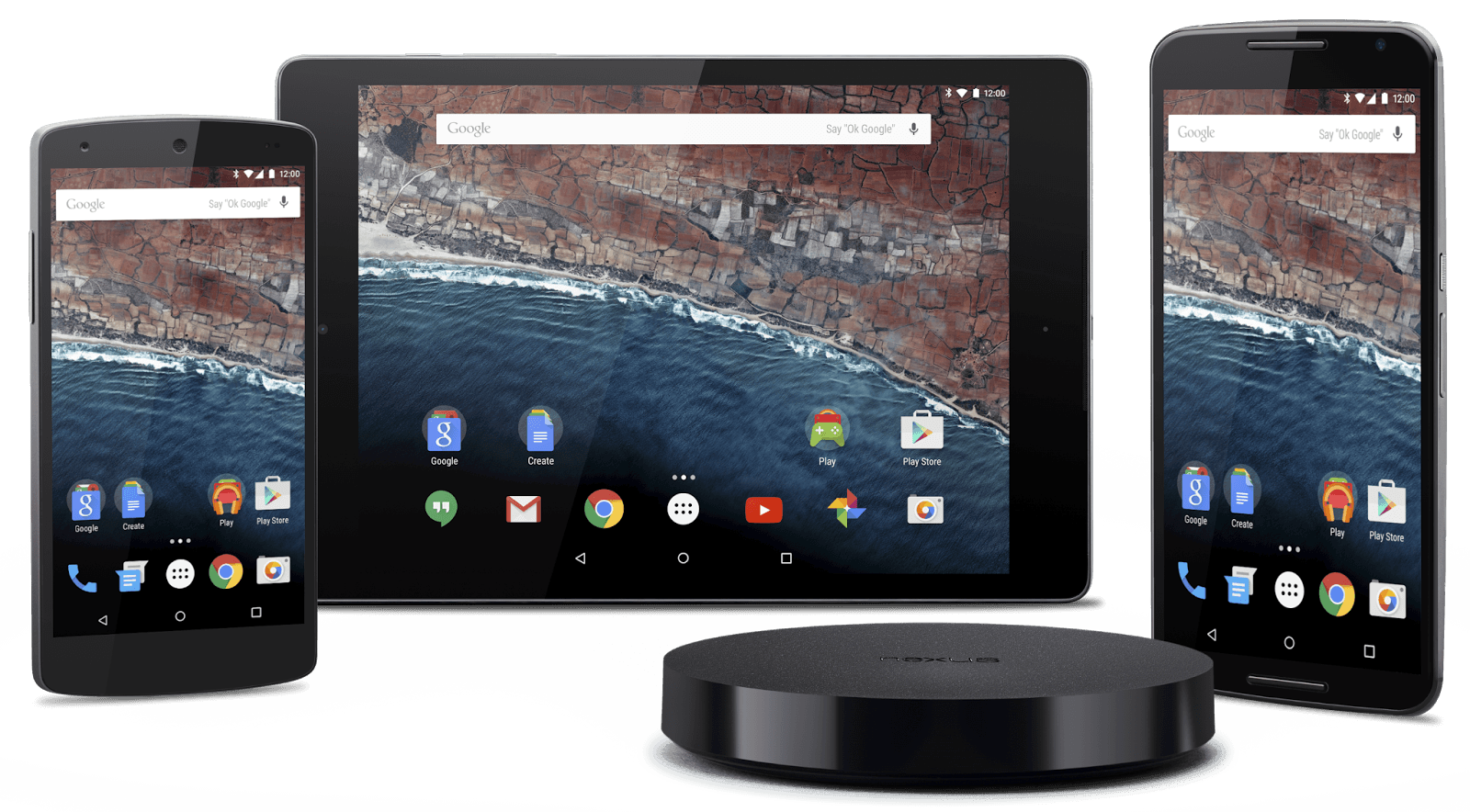 The Android M Developer Preview will be live for some devices and the word on the street is it will focus on improving the overall user experience because Google wants you to get quality from end-to-end. The supported devices for the preview are Nexus 6, Nexus 9 and the Nexus Player. 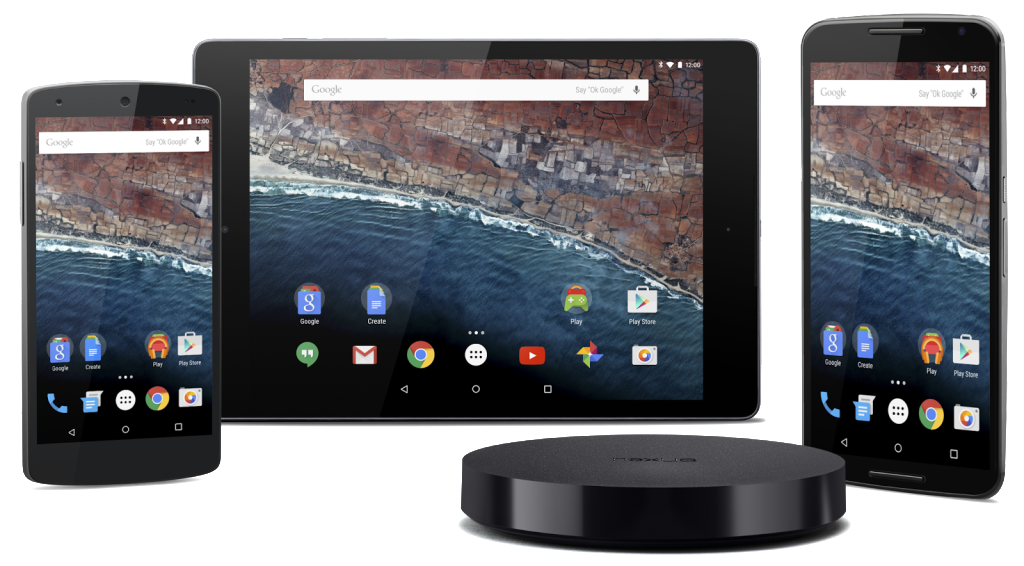 Among the brand new features you will find on this OS version are granular app permissions, a doze mode for enhanced battery life and enhanced fingerprint support. It appears that devs will have clearer timelines for feedback and testing and they will receive update preview builds more often.

Android M preview images for the aforementioned devices can be found at the links below:

Google announced it will be updating the preview M much more frequent than the L, and these updates will happen over the air, which means you won’t have to flash them yourself.

Google Glass is not history yet as it seems that the company still wants to shove the tech up someone’s throat. A Glass model just passed FCC and it seems that the US will have another eye-computer to buy in the near future. At least the enterprise part of the US!       In… 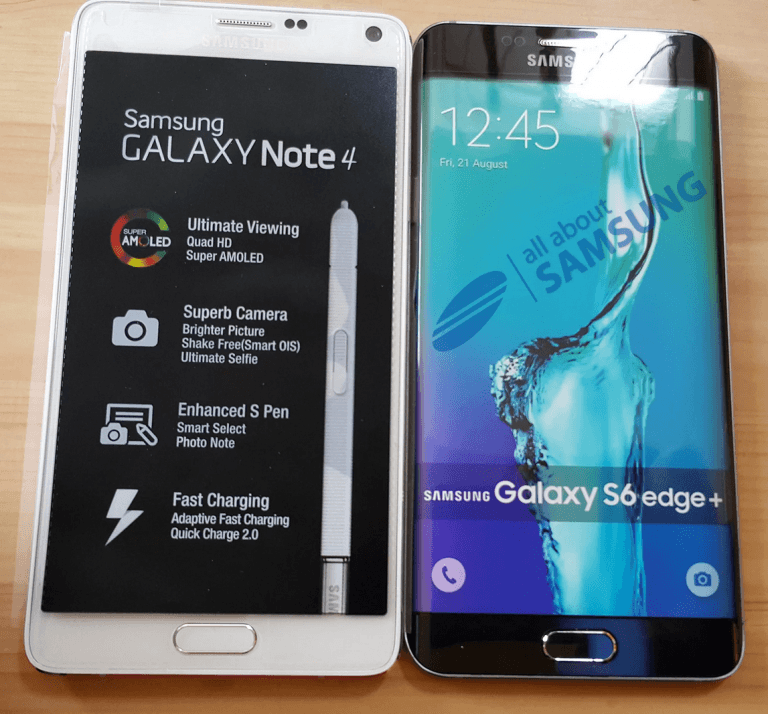 This could be what Samsung Galaxy S6 Edge Plus looks like, if we are to trust All About Samsung. There are a lot of rumors going on about such a device coming out sooner rather than later and this Plus version is supposed to be an even bigger phone hybrid than the last ones. There…

Sony is changing its business plan a bit when it comes to TVs and now it is launching Bravia TVs running on Android TV. The announcement was made at CES and below you can see what the fuss is all about.   https://www.youtube.com/watch?v=T_apBYf_Mdc   These new TVs run on Android TV and present different types…

Xiaomi and Meizu are finally and officially on the US market thanks to US Mobile. The Chinese smartphone manufacturers have become some of the most popular in the world but they want to conquer the US as well. Now they have a bigger chance, especially since one of the biggest US carriers is offering them…

Samsung Link Platform is available on the Google Play Store and what you can do with it is some nice sharing between media devices, including computers and TV. The new and improved Link Platform allows users to bridge the gap between their electronics as long as they are all Samsungs.   When you log into…