HTC One X9 was spotted last weekend when some TENAA listings were leaked out. The device is being sold as a “pursuit of brilliance packed with city smarts”. What does that mean? We don’t know yet, but we may find out more in the future.

The X9 is a variable of HTC One A9 design-wise, but the lack of a fingerprint reader could point to a cheaper device with overall lower specs. The device shown in photos has BoomSound speakers, plus some capacitive buttons at the front panel. Below you can read what the rest of the speculated specs are:

No details regarding a possible launch were leaked yet. HTC needs a breath of fresh air on the market given its financial issues, and any new smartphone could become a hit. We will have to see if HTC One X9 will manage to get the niche market hyped enough because M9, HTC One M9e and One A9 did not break the Internet this year. 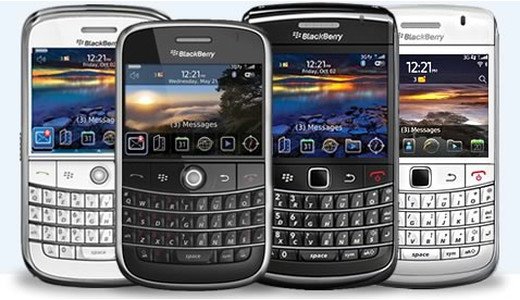 Samsung is reported to buy Blackberry soon or they at least made the first steps towards an offer for the Canadian company at the moment. After the news spread around, the Blackberry stocks vent up 2 % in a few hours, and the stocks ended up on a high note. It is said that Samsung… 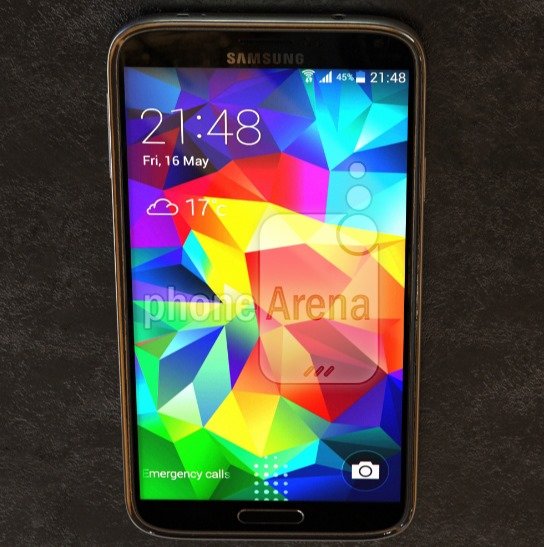 NVIDIA SHIELD is part of a new promotion bundle where clients get $25 Google Play Credit with their $199 machine. Shield is a newish gaming machine that runs on Android and now it attempts to set its course on the market with a small bundle and a little discount. NVIDIA SHIELD is now sold at…

HTC Desire T7 may be the next device to come out of HTC’s warehouses. Scarce are the chances when an unannounced device manages to surprise the public, and T7 wanted to be one of these devices, but alas, Internet strikes again and its hyperactive users manage to spot it on GFXBench. This is in fact…

Android Lock exploit is a real thing and everyone knows about it. This discovery was made by the University of Austin, Texas, where a new report revealed an exploit that hackers can use a very large code to easily bypass the lock screen of Android devices. This works with devices running on Android 5.0 to…