HTC M9 has leaked again! This time, the new HTC flagship was leaked by @Upleaks, and the images show renders similar to what was previously seen. 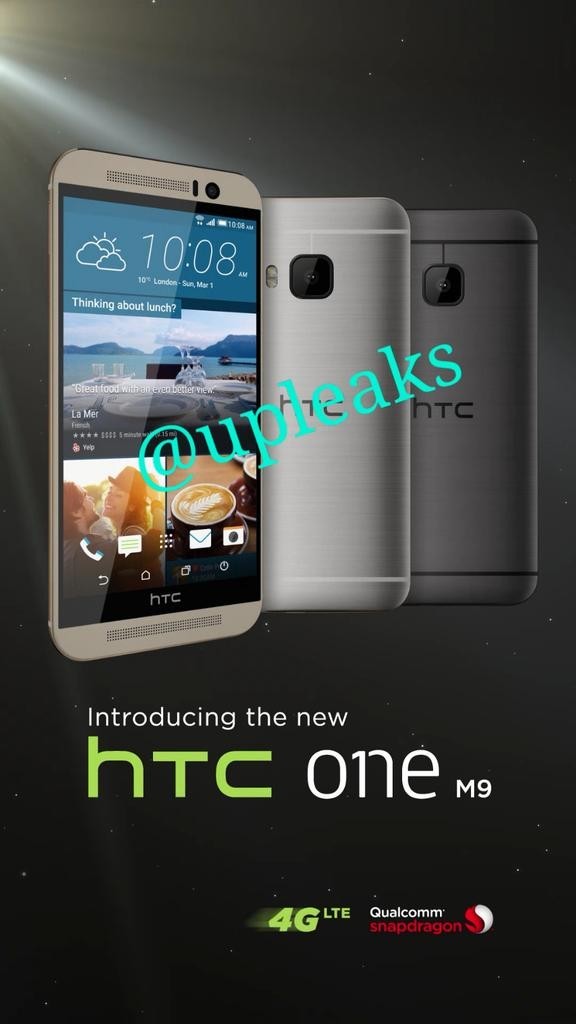 The camera seems to be a little bit more rectangular and it’s still on the upper-middle back. The device has the same M8 style with a gold/silver color scheme. The power button seems to be on the on-screen navigation bar. 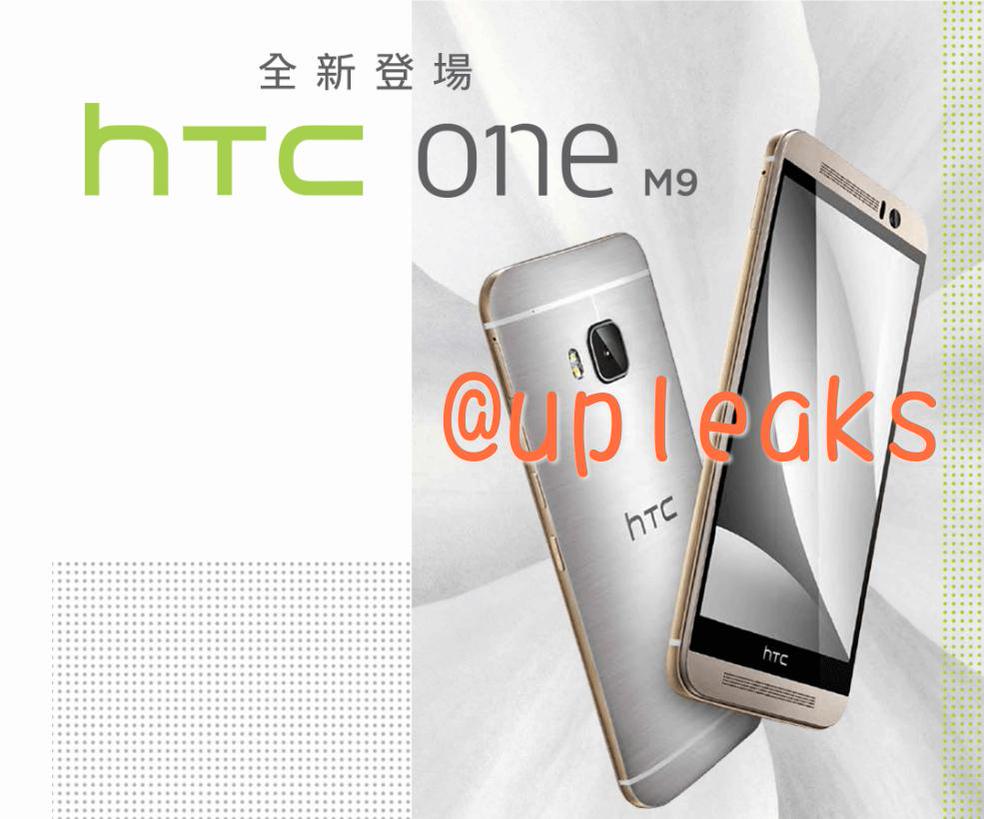 There is no certainty that this is indeed the new HTC One M9, but the rumor is these are real renders of the flagship. This seems to be an HTC phone regardless of its code name.

Chromebook Pixel C is the newest addition to the tablet panoply that Google keeps indulging us in. The tablet runs on Android and it is part of the high-end Pixel line. Considering that previous Pixel products have been running on Chrome OS, the move to Android seems strange, but expected. This is a great way… 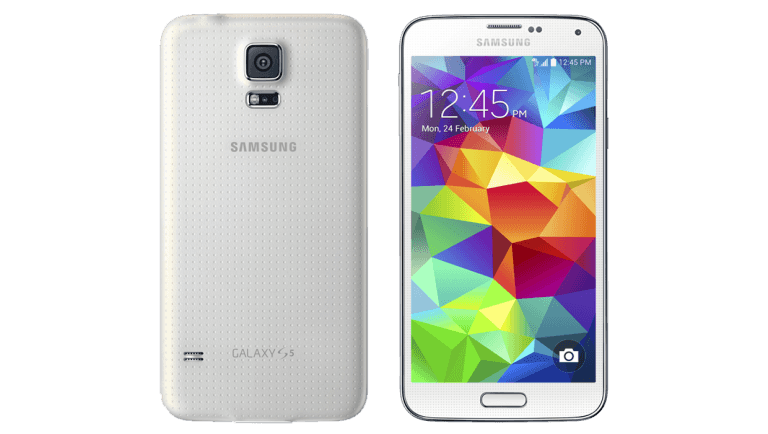 HTC One M9 was allegedly spotted by French portal Nowhereelse officials, and they have some photos to prove it. The device that we are seeing is similar to the M8 although we do not know for certain if it is real or not. Two photos show the front and back of the device which retains…