HTC One M9 is leaked again, and this time the leaker is none other than @evleaks leader Evan Blass. His thumbnails present possible renders of HTC’s newest flagship to launch. The latest leaks are now rumored to be dummies set by HTC themselves while creating the real deal. That does not mean that the device will be that much more different, if we are lucky enough.

The rumor says that HTC has not one but two flagships ready for sale, a normal device and a plus model that has a fingerprint scanner in the shape of a button. The new Boomsound speakers have shifted from huge grills to tiny slits similar to the Nexus 9 speakers. The front camera would be set in the center of the top side similar to the HTC Desire Eye. 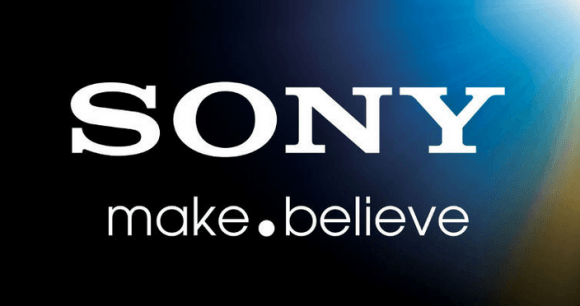 Sony will be firing 1000 people by March2016 and they will all be laid off from the smartphone department. Sony has been making it their priority to launch one flagship every 6-8 months or so, but that entire process is costly and it requires sacrifices.     After it already cut 1000 workers in October,…

There are moments when you have no effs to give and no desire to write long messages on your messaging app of choice, right? Well, that’s where Lazyboard app fits in! This free app will let you send messages at the simple push of a virtual button! When you don’t want to have a proper…