HTC announced a One M8s device destined for Europe. It is basically less expensive than the M8 version because, even if on the outside it looks exactly the same as HTC’s 2014 flagship, the insides are not just as mirrored with the mother-device, having a different processor and a changed camera. 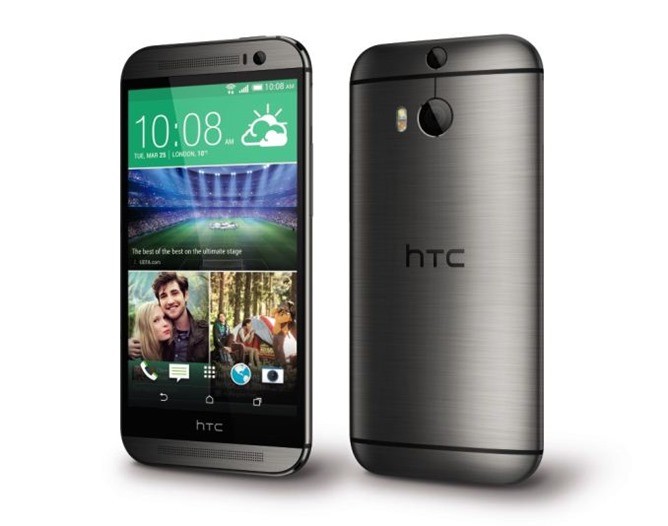 Instead of getting the Snapdragon 801 processor you will get a Snapdragon 615 clocked at 1.7 GHz and the Ultrapixel rear camera turned into an ordinary 13MP camera. The front camera is a little different as well, with less sharpness at F2.0 versus F/2.8, but it still has a 5 MP sensor. M8s does have a slightly bigger battery at 2840 mAh versus the previous 2600 mAh battery.

Design-wise the changes are small, but observable. The metal chassis is just a bit thicker at 9.55mm versus the previous 9.35mm, and you will not get a 32GB version, you will have to be OK with 16GB plus a microSD card.

There is no official launch date yet and no word whether the device will be available outside Europe.

Sony Smartwatch 3 is getting a makeover in February and the ugly smart accessory will be getting a more metallic look. Technically speaking, the first Sony Android Wear device is sound, but aesthetically it has never been one of the best looked at hand straps of the bunch.     The new Smartwatch 3 version… 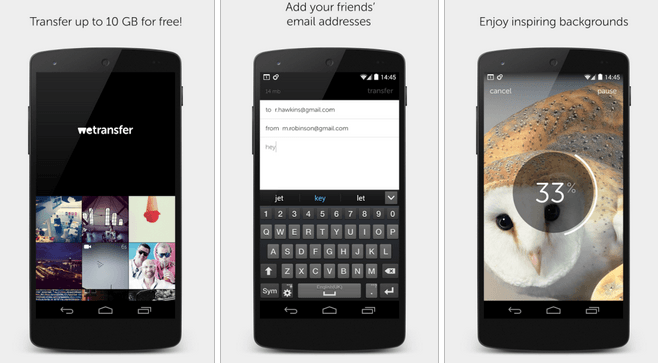 WeTransfer is a new app that can help humans with their new desire of transferring information and data from one device to the other. The app lets users share files of up to 10 GB without the need of setting up an account for it. It is free software that, once installed in your device,…

This year was full of wearable device launches, most of them Android Wear smartwatches and bands. This means that we get more and more choices when it comes to pairing your smartphones with wearables. Among the most important OEMs that adventured in the wearable niche market we can count LG, ASUS, Huawei, Motorola, Samsung, Sony…