HTC One M10 could be the company’s last attempt at a new smartphone – HTC’s rumored Snapdragon 820 smartphone may very well be the last one they produce, especially if it will not be a success as big as the HTC One in 2013 and its follow-up. 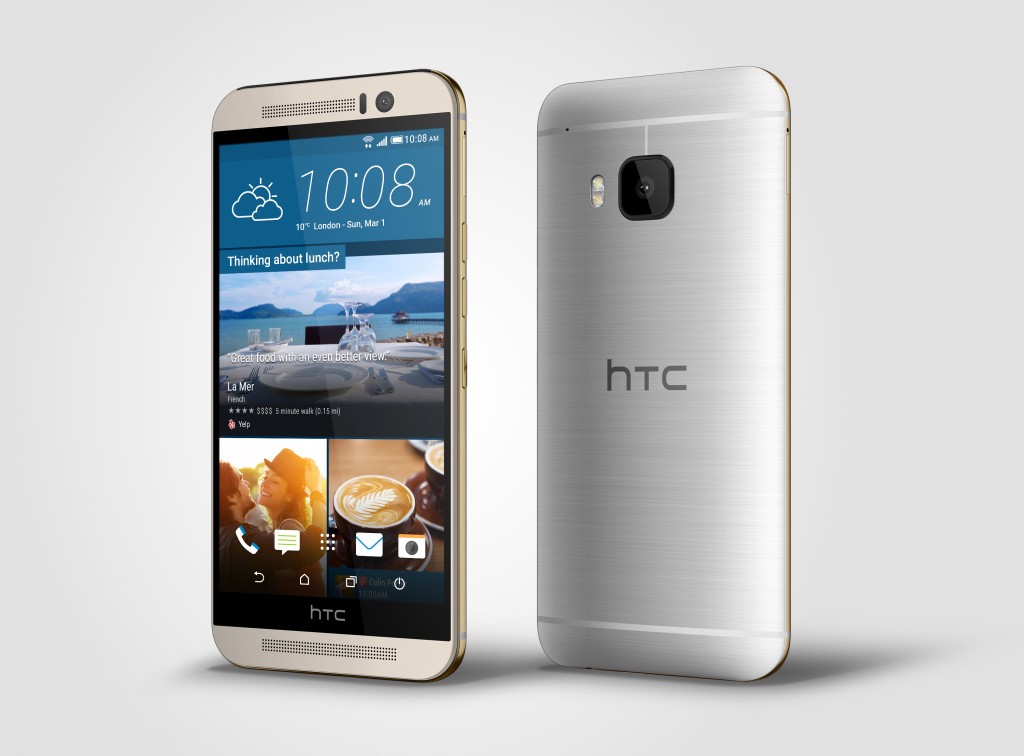 A Chinese site reports that the device may be officially announced by the end of October 2015, despite the M9 model launch earlier this spring. This is by no means an official statement, which means we are developing this article on a mere possibility right now, so bear with us.

It is impossible to know how much an HTC One M10 will cost, but we can speculate its price based on previous models. The newest HTC smartphone should cost somewhere around $800 if its spec is top of the line and fi it presents itself as a flagship.

The new HTC device is rumored to be rebranded as an HTC O2, and its name will not be the last thing that changes it. This is rumored to be a totally revamped smartphone with very different components and software compared to previous HTC One models.

The device is expected to sport a Qualcomm Snapdragon 820 processor, the newest of the line. This change could improve on the sales numbers that kind of plummeted this year because of the HTC One M9 processor overheating problem. The Snapdragon 820 is supposed to be 35% faster than the 810 and just as better when it comes to power efficiency.

HTC One M10 ‘s processor should be accompanied by no less than 4 GB of RAM. Design-wise, the device is rumored to have a full metallic body, much like the M9, plus water resistance capability. The device is also said to have a 6 inch 1440×2560 QHD display, 1 inch bigger than the M9.

The rumor mill also includes a 20.7MP f/1.9 aperture sensor plus a 5MP front-facing camera. Everything could be powered by a 3,500 mAh battery and 64/128GB of storage.

Since it is going to be released sometime in 2016, HTC One M10 will launch with Android marshmallow, Google’s most recent OS. Of course, it should also have USB Type C support, Android Pay and improved security. A smaller HTC One M10 version with a 5 inch screen is rumored to launch sometime in 2016 and it is said to have a Snapdragon 82x processor as well. 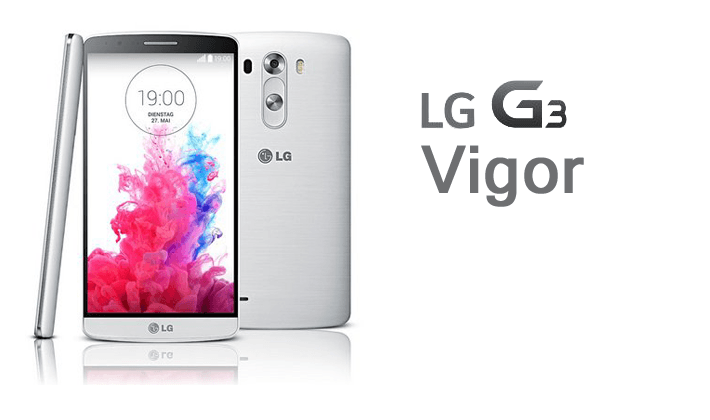 LG G3 Vigor is the rebranded version of G3 Beat and it seems that the device IS an LG G3 with a twist. The device has back-facing buttons, a larger display and a neat camera, but it does not compare to the best resolution ever found in an US device at the moment: 2K, held… 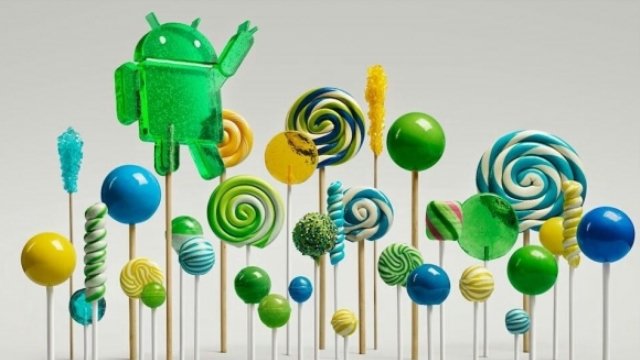 If you were looking for the developer changelog for Android KitKat to Lollipop 5.0.0 r2, now you can find it on the AOSP. Yesterday morning, Google started uploading the Lollipop source code to the AOSP and, considering the operation took some hours, now we can sigh in relief that we have it at our disposal…

Samsung Galaxy S7 is expected to launch in February at the Mobile World Congress in Barcelona, and this can only mean that rumors regarding the device are starting to pour in. A photo recently posted online shows some of the specifications for the device – one of the few variants Samsung will reportedly launch.  … 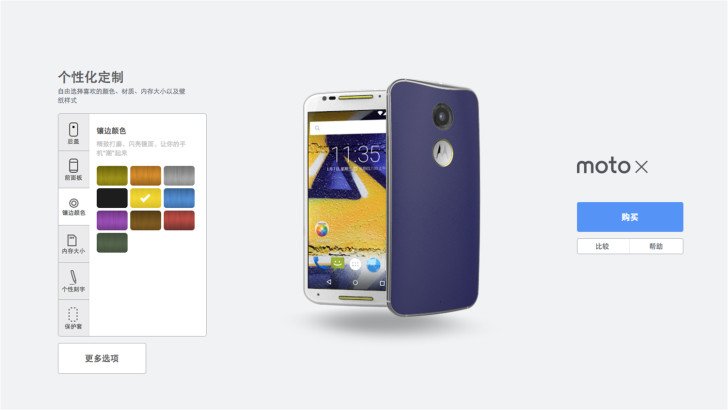 HTC One M8 and M9 from the UK are getting an update to Android 6.0 Marshmallow. HTC has promised fast updates for its devices, but the action is not as easy to do as the announcement. Every country has to wait its turn because these things take time. Now it is time for the UK…