HTC recently announced its brand new Desire 626, which is a mid-range smartphone that should work like a 620 upgrade. The device does not look any different than other HTC mid-range devices, and under the hood you will see some unexceptional specs. 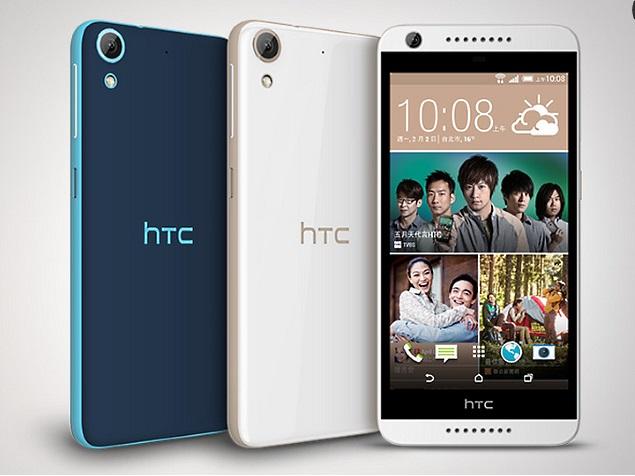 HTC’s new device has a Snapdragon 410 (1.2GHz quad-core processor)  under the hood, plus 2GB of RAM and 16GB of initial internal storage plus a microSD slot with support for up to 512GB ( a pretty impressive feat for mobile devices).

The smartphone has 4G support plus a 13MP primary camera and a 5MP front snapper. The display keeps its 5” size at 720p resolution. This is an upgrade in terms of camera, storage and RAM over the 620. The device is just a bit skinnier and lighter than its predecessor, which could help it increase sales.

HTC Desire 626 will sell in white, grey, blue and purple and it will launch with Android 5.1 with the HTC Sense overlay. There is no official release date at the moment, and no official price has been confirmed.

Android 6.0 starts rolling out to devices as soon as next week. The first to get Google’s freshest android experience are, of course, the Nexus devices, namely Nexus 6, 5, 7 (2013), 9 and Player. Marshmallow will get to devices probably starting October 5th, as specified in some leaks, and that is also the date…

Lenovo Yoga Tablet 2 Pro (13”) is one of the newest mid-range tablets out there that manages to cram in all sorts of stuff you may or may not need. The tablet has a rather big 13” screen with 2.1 JBL speakers an integrated kickstand and a built-in pico projector for good measure.    …

Samsung Galaxy Note 5 rumors are coming! With the imminent announcement of the new device coming alive growing closer by the day, new rumors and bits of information are starting to surface. The second half of the year is bound to witness the launch of more flagship devices and among the most important is the…

Motorola is almost ready to roll out the Android 5.1 OTA for the 2014 Moto X and we can already show you the official changelog. Moto X 2014 was one of the first devices to get the Lollipop update apart from Nexus devices and Motorola is already soak testing 5.1. Below you can check the…

Samsung is really really close to unveiling its newest smartphones today but one of them has already been leaked. Samsung Galaxy Note 5 has just appeared in a set of real photos courtesy of Nowhereelse.fr and the details promise a pretty finished design. Rumor is this is a dummy version that will be displayed in…