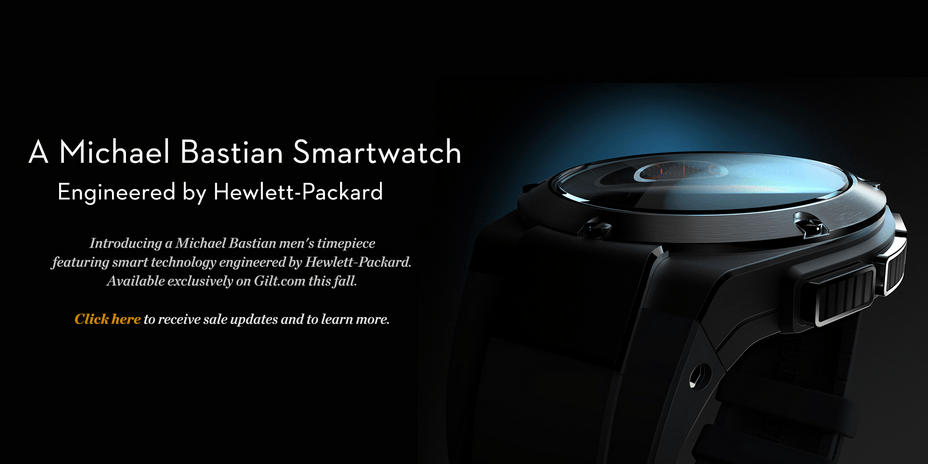 The HP smartwatch may just well be the next big thing on the niche market. The gadget was recently teased in a few images and it looks pretty handsome for a technical device. The watch bears the name Michale Bastian smartwatch made by Hewlett Packard and it presents a retro round shape similar to Motorola’s 360 smartwatch. The watch is said to be compatible with Android and iOS and it presents support for receiving messages, emails or other social media updates.

The watch will be available with brown leather, green nylon and black rubber straps, and considering its basic usage, it will be advertised by Gilt – its distributor – as a high-tech fashion accessory. The idea of such an accessory comes from HP’s attempt at signing a deal with Gilt, who brought in a designer to create the looks of the device. The industrial design was taken care of by the designer and HP took care of the tech side of things. The estimated price for the HP smartwatch is not known at the moment, but users can register for updates in Gilt’s teaser page. The device will be sold on Gilt starting this fall. 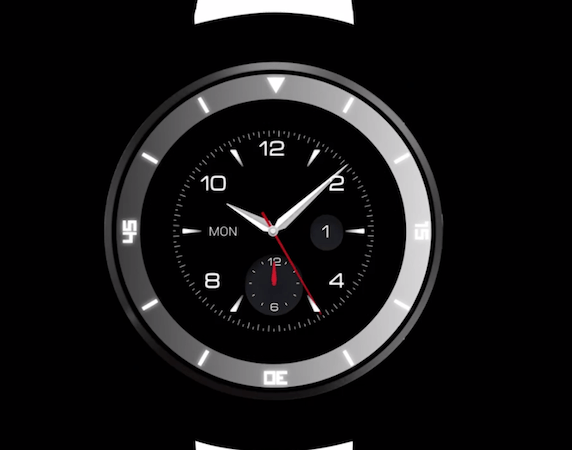 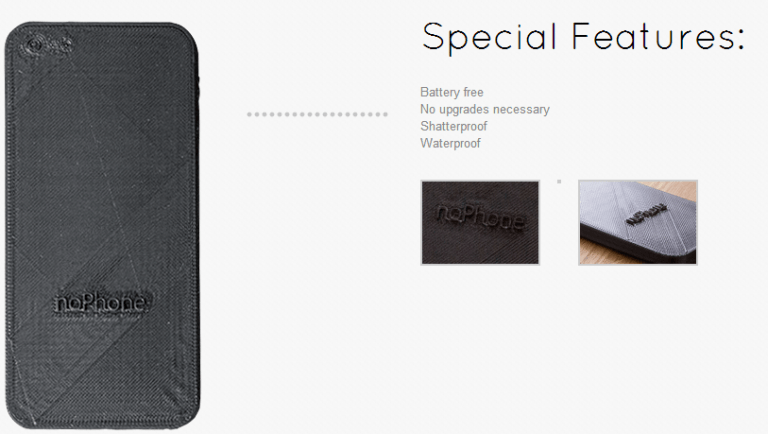 If you’re sick of annual releases from Samsung, iPhone and other high-tech moguls, you can be relieved to find out that a new and ingenious device could prove itself to be the next best thing around. noPhone is a waterproof, shatterproof handset that doesn’t  need charging to work. It is extremely resistant to NSA surveillance… 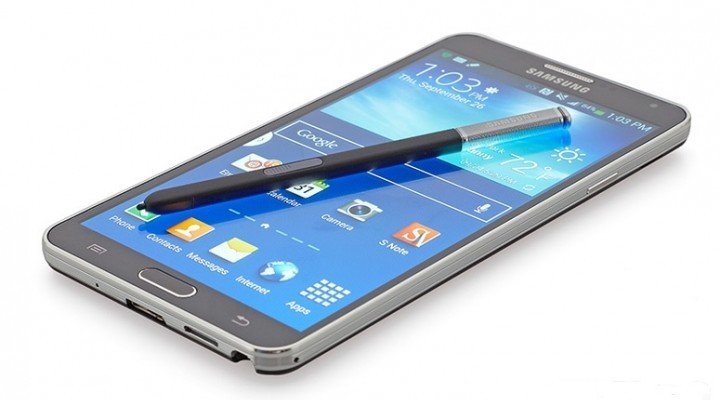 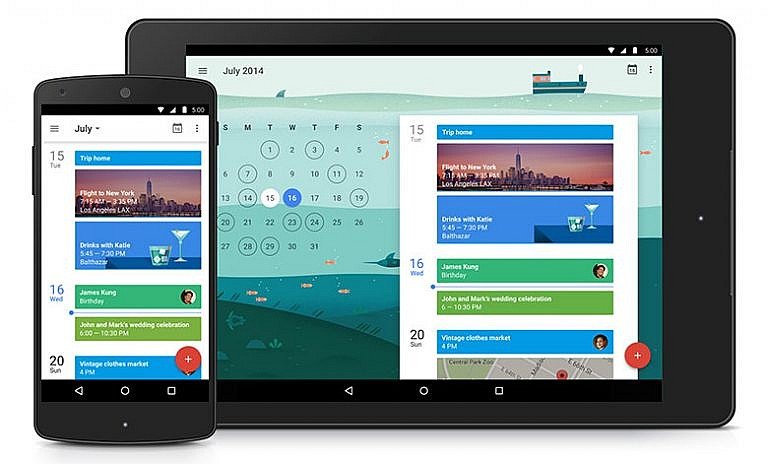