Hangouts v5.1 started rolling out yesterday and it has just as many new perks as versions 4.0 and 5.0 – which is basically none. This new update will not be action-packed either as is only brings some small bug fixes for the animated GIFs and same old interface. The update is also available on the iOS App Store and the changes are just as minimal. 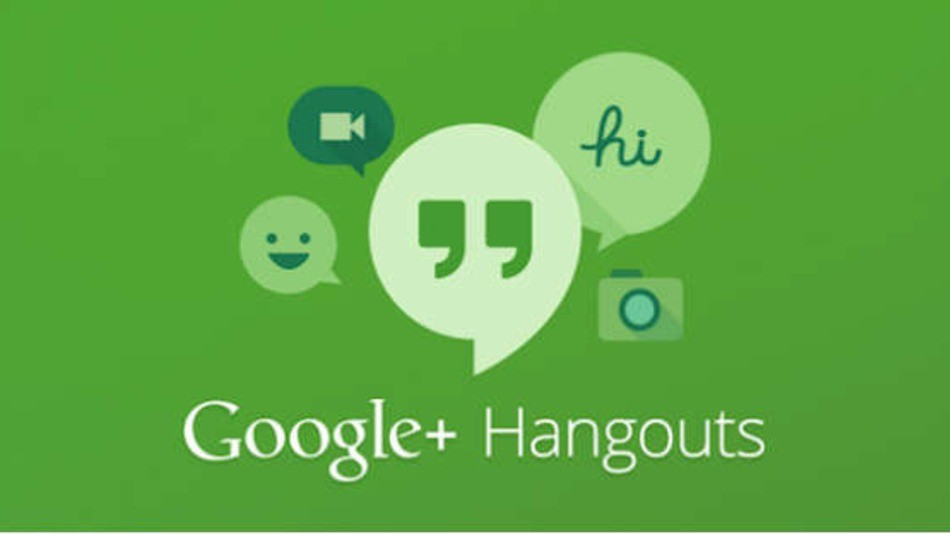 The changelog mentions little details regarding the update, apart from some improvements in the send button and the interface. The improvements offer no visual impact and they do not affect the overall performance of the app.

The changes do not look particularly interesting but we can hope that the lag spikes and the bug that prevented new messages from opening a new chat window are fixed.

You can download the APK from Google below; it is a secured file with a cryptographic signature that guarantees is has not been tampered with. If you do not want to wait for the official Hangouts update, you can download and install it yourself.

UPDATE: It appears that the drop test tweet from Ara’s social media manager was a joke, because yesterday’s tweet sorted everything out. It seems that Project Ara is working on a signature way of keeping the modules together in their smartphone, but they will not reveal just what this innovative not-magnet is.   Project Ara got…

HTC M9 has leaked again! This time, the new HTC flagship was leaked by @Upleaks, and the images show renders similar to what was previously seen.     The camera seems to be a little bit more rectangular and it’s still on the upper-middle back. The device has the same M8 style with a gold/silver…

Samsung Gear S2 is finally shown to us in all of its teaser splendor as Samsung releases the teaser video from the Unpacked event. The smartwatch will be officially unveiled at the IFA in Berlin in a couple of weeks, but now we can see for ourselves just what the teaser was all about.  …