Economic Times of India reports that Google is building a competitor for WhatsApp that should have a better chance at taking a piece of the market and revenge the failure of Hangouts on PC, tablet and smartphones. It appears that Google is working on an app that combines internet-based communication and SMS in a seamless and unified viable platform that is not Hangouts.

So what’s the difference between this new possible project and Hangouts?

It seems that it wouldn’t need a Google account for validation, which could be a nagging aspect in some emerging markets? It appears that, by removing this urge for creating Google accounts in order to use Hangouts, the new app would be used much more and would manage to compete with the now-paid WhatsApp and Line, as well as other popular applications which activate in the same spectrum with some popularity.

It also appears that the perfect market for testing such a new app is India, and if this project becomes reality, that is where you should be if you wanna be the first to test it! It could happen in the future but don’t keep your hopes up, thing may get shaken soon!

IFA is taking place early next month in Berlin but, until then, each manufacturer is trying to steal the show by teasing its most important device that will be unveiled. ASUS is teasing its first smartwatch, the ZenWatch, a circular and, at the same time, square device. Not much is known about the product except… 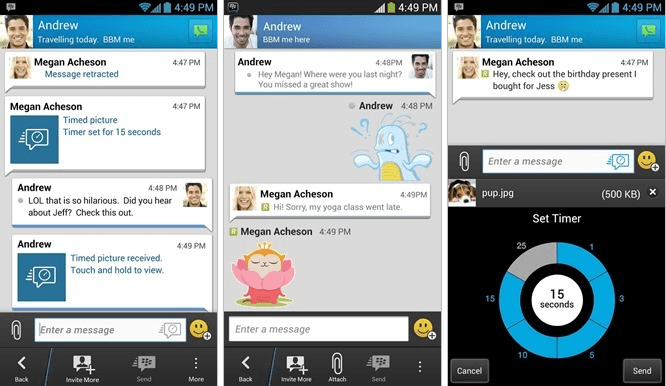 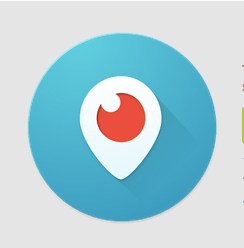 Almost two weeks have passed since Meerkat got out of beta stage and fully released to Android devices all over the world and its fiercest (and more popular) competition Periscope finally managed to get an Android version as well. It’s been months since everyone on Twitter who also owned an iPhone could use this app,… 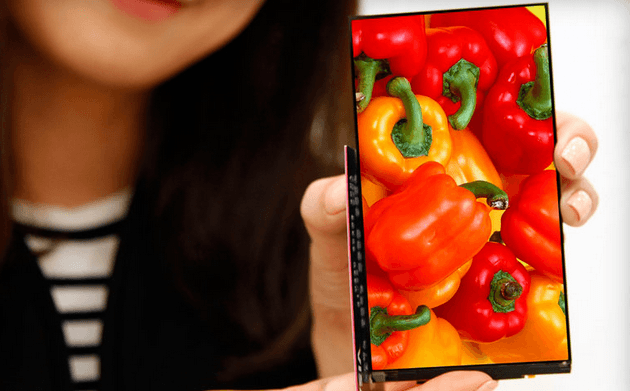 Fans of thin bezel smartphones, be amazed! LG’s newest creation may just produce the biggest shock yet as a new device has just seen the light of day and it seems more Sci-Fi like than anything else! LG’s new smartphone has a full HD display with bezels as slim as 0.7mm. Only the left and…