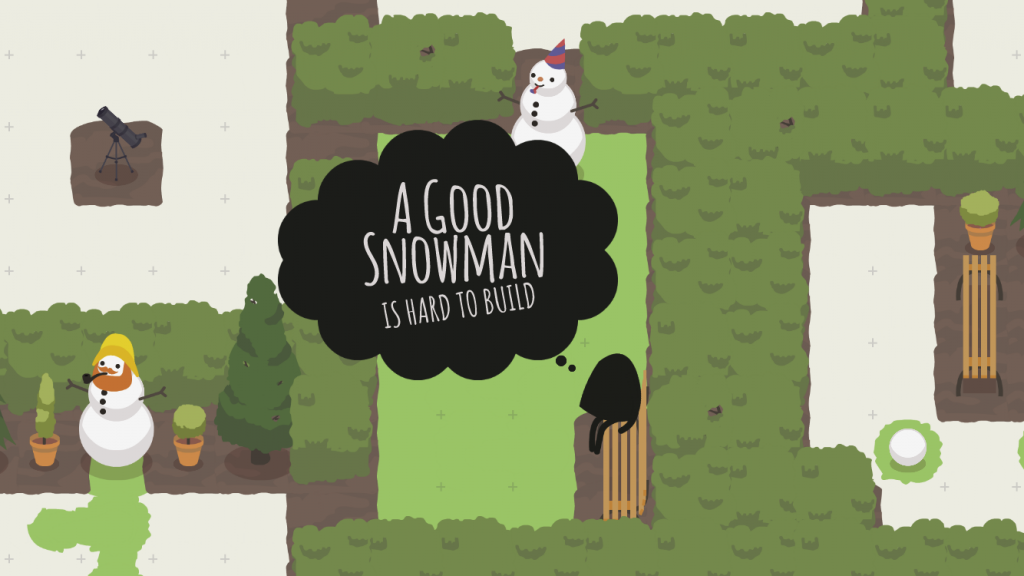 Square Enix just announced launching a mobile game for Tomb Raider. This game comes a little while after the franchise itself began feeling like a total exploit on all platforms. In the near future you will also get the chance to try another title from the franchise aside from Lara Croft Relic Run. The newest… 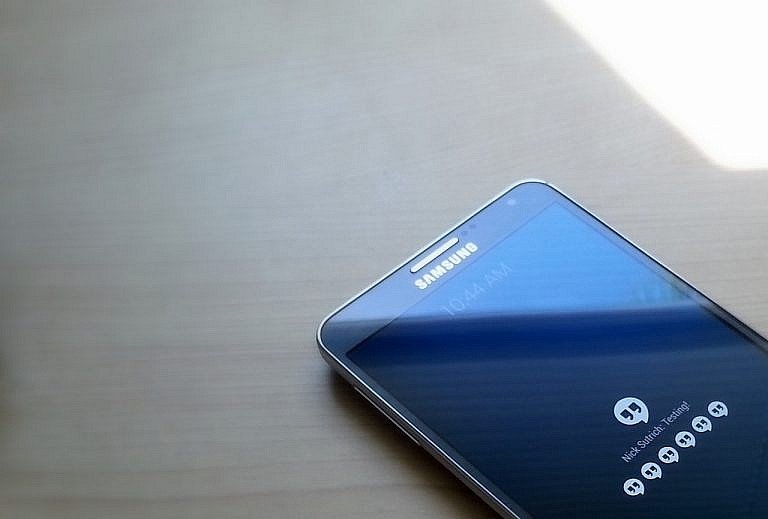 Paranoid Android spikes its custom ROM with interesting and useful features, but what happens when such a feature can be used by everyone else? A computer science student managed to port Peek Notifications to almost all Android 4.4 devices. What is Peek Notifications you ask? It is a feature that lets users peek at the… 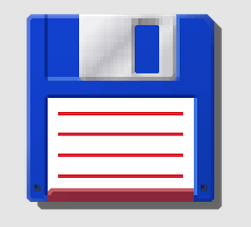