If you always wanted Coldplay’s “Ghost Stories” album but had no cash to purchase one, hurry up and go to Google Play, where you will find that you can get it for free!!! The deal works for today only so you’ll have to hurry up. 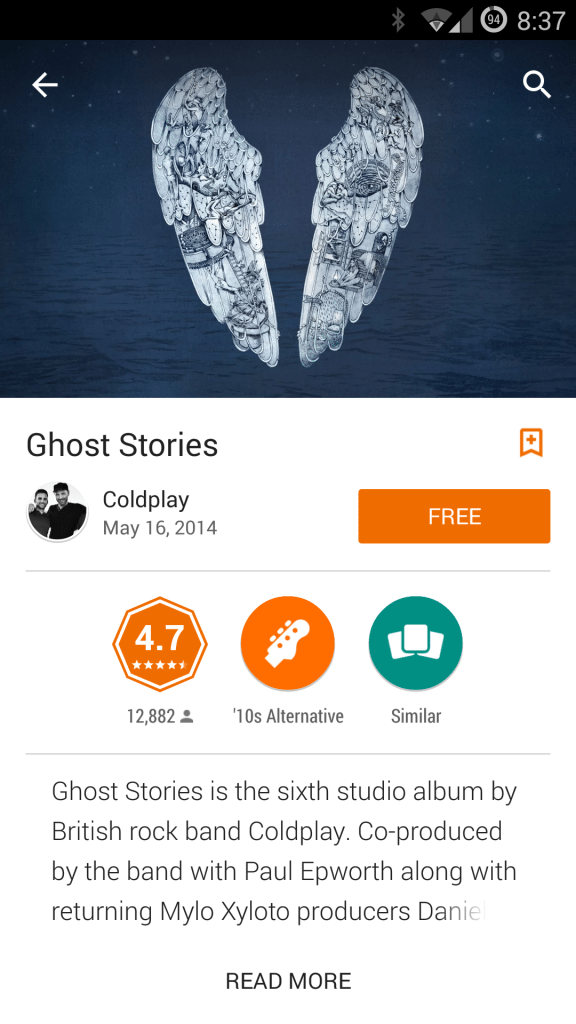 Coldplay’s sixth album was released in May last year and has nine tracks, which means over 40 minutes of British rock. If that’s your cup of tea or you just like to hoard virtual albums given for free, you can head out to the source link to get yours while they’re still there.

At the moment, BC is celebrating its third year of existence and gradually presents the audience with different discounts and free items for short periods of time.

Asus Transformer TF103 may be a new tablet laptop hybrid, but that doesn’t mean it is all that new. The specs have been leaked and it looks more like the new Transformer Hybrid is more of a retro piece than a technological advancement. The device is an Android KitKat tablet that plugs into a keyboard…

Motorola – now owned by Lenovo – is heading back to the Chinese market with some rebranded devices. We are talking about the Moto G LTE, Moto X and a slightly different Nexus 6 renamed Moto X Pro. The Moto X is the first to go live in February and, it appears that, among the…