Fairphone 2 is ready for shipping starting today. The easily repairable phone and one of the first functional “modular” phones

out there has started shipping to pre-orderers today. This is supposed to be one of the easiest phones to repair as you will be able to replace key parts of the phone without needing more than a screwdriver. All you will have to do is buy the replacements from Fairphone themselves, of course. 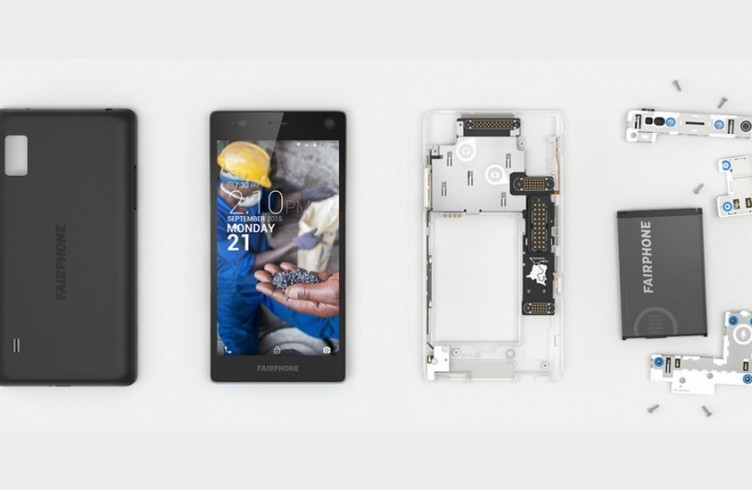 Fairphone 2 is made with some metals, but they come from conflict-free mines. The phone was announced earlier this year via Kickstarter and the official site and it has been available for preorder for a while now.

The phone is sold exclusively in Europe for € 529 and tests show it is easy to deconstruct and its replacement parts are pretty easy to set in. The manufacturers hope that, in the future, this model could help with electronic waste reduction because such a phone can be repaired and it would last for more than five years. This way, you would not HAVE to change your smartphone every year or so, or whenever your display cracks or your battery loses energy. You would also decrease your carbon footprint on the world.

Fairphone expects to ship the first 1,000 smartphones before the end of 2015 and the rest of the preorders should ship before the end of January. Did you preorder a Fairphone 2? What do you think of it, is it a good acquisition for you? Let us know in the comment section below! 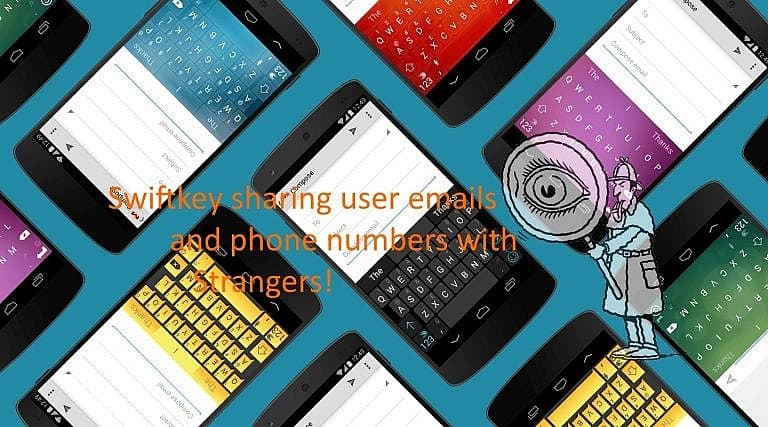 Swiftkey was an amazing keyboard that usurped swype as my default keyboard, I loved its predictions, its swiping to type tech and its overall layout and features. For a long time it worked great, then I grew enamored with other keyboards and moved on. Recently Microsoft bought the app for a cool $250 million. Awesome… 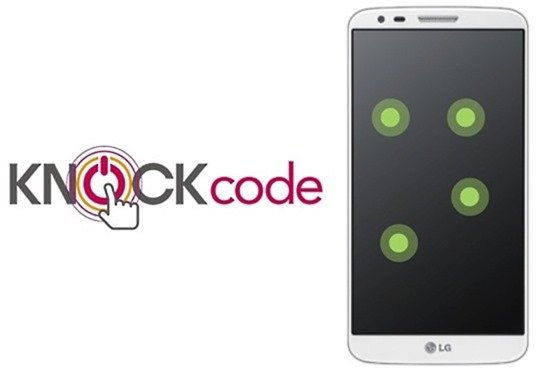 Sprint’s LG G2 is getting an OTA update that includes support for LG’s own knock code security system. The said system allows users to tap the screen while the phone is asleep in order to wake it up instantly by pressing certain areas on the screen. The first device to get the Knock Code system…

Google recently posted Android L preview images for the Nexus 7 and Nexus 5. This is the first time Google has decided to offer a developer preview of an upcoming Android version and no one knows how the operating system would work. Would there be any updates? Would the OS evolve over time? The new…

Cats rule the internet, that is known. Cats are continuously plotting to take over the world, that is also fact! But these little ninjas of darkness are also consistent manipulators that will make your heart melt with a purr. In order to never run out of cats, you can now try the Neko Atsume: Kitty…