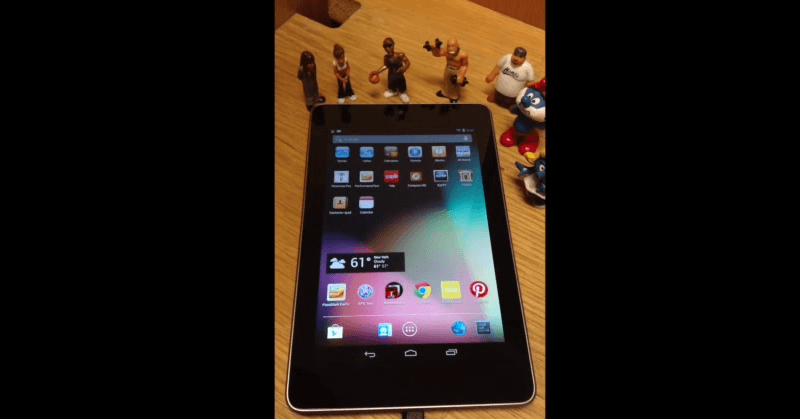 A new type of research is promising to create a way in which iOS apps function natively on Android devices as well! Probably Steve Jobs is rolling in his grave just by hearing of this, but the concept is real and happening as we speak! Cycada, or the former Cider, is a compatibility architecture that would allow iOS apps to run on Android without using compatibility layers or heavy virtual machines.

Usually the only way of making an OS’ software run on another OS is through virtualization but the mobile software and hardware architecture is not as stabilized as the PC world and such solutions are difficult to instrument at the moment. A certain emulator-like system entitled WINE (“Wine is not an emulator”) that allows Windows apps to run on Linux systems to some extent. WINE’s developers are trying to implement the Windows API in a revised manner in order to mimic a Windows system on a Linux device.

Cycada has a different utility in the sense that it uses compile-time code adaptation, a system that lets developers build codes meant for other operating systems on Linux, which is in turn Android’s root base without variations. Diplomatic functions replace certain iOS system functions and let apps call similar Android functions instead. Cycada does not reimplement iOS APIs like WINE does on PCs but reuses them to keep things unpretentious.

The Columbia University team lead by Professor Jason Nieh hopes that Cycada will help in the development and implementation of cross-platform standardization. This could mean getting popular iOS apps to run on Android platforms. The system is not yet made public and there is also the problem of Apple retaliation in case the program proves to be viable and easy to implement to the public. 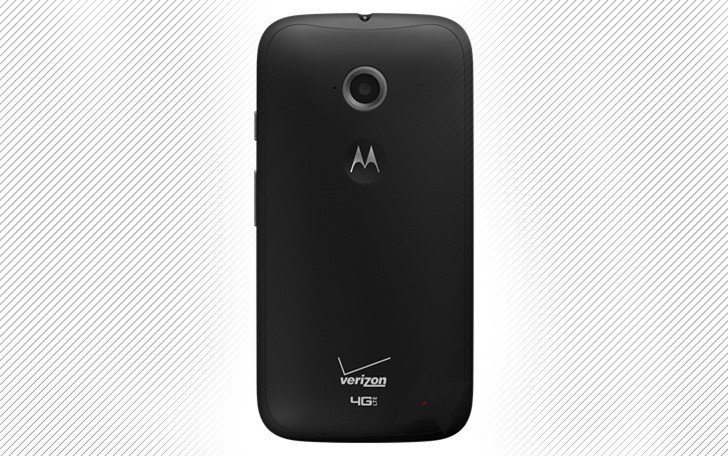 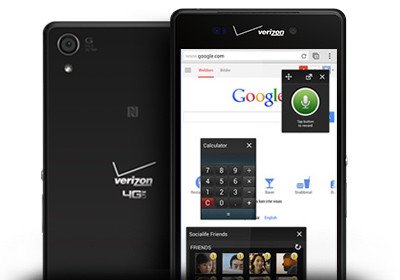