A CyanogenMod 12.1 snapshot build is finally here and we can sigh in relief at last. Many-a-user has already moved along to the Marshmallow nightly builds whereas some still prefer the more stable ROM versions which are still based on Lollipop. It has been two months since the last snapshot build was released, but things are starting to pick up again.

CyanogenMod snapshot builds are the closest to a stable release you can get. They should have fewer bugs and imperfections and the best hardware support. Because they are more stable than nightlies (which are launched every now and then) snapshot builds take longer to be released.

The build has been released for some Motorola devices such as the 2013 Moto X, the Moto Maxx and the Droid Ultra/Maxx variants. Support for more devices should arrive soon.

BlackBerry Priv is available on the Indian market starting today. It is already available in North America, in some European countries and a few Asian nations. Now, you can add India to the list. The phone will be available for purchase starting January 30th.       If you are looking to buy the phone…

Google Keep Note is getting an update and among the new features you will find is the option of sharing notes with family and friends. The feature started rolling out today through the Play Store and you must have gotten it already; if you didn’t you may want to check your apps and manually update… 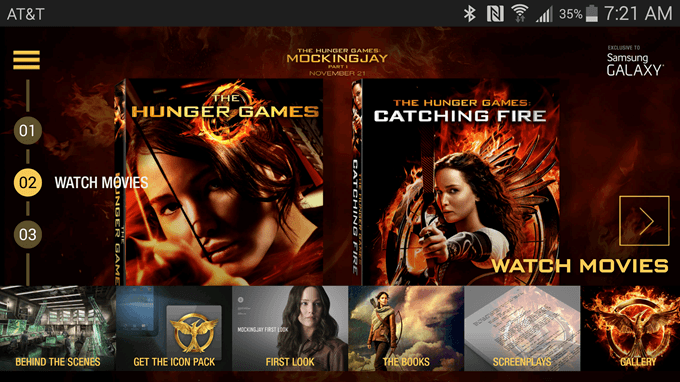