CES is nearing its end tomorrow, but until then, Microsoft still has some aces up its sleeve. It just launched the Gold dition Nokia Lumia 830 and Lumia 930. The phones themselves are still the same flagship Lumia 930 and mid-range Lumia 830, but their neon colors are now changed to classy white and black backs with a Goldified finish. 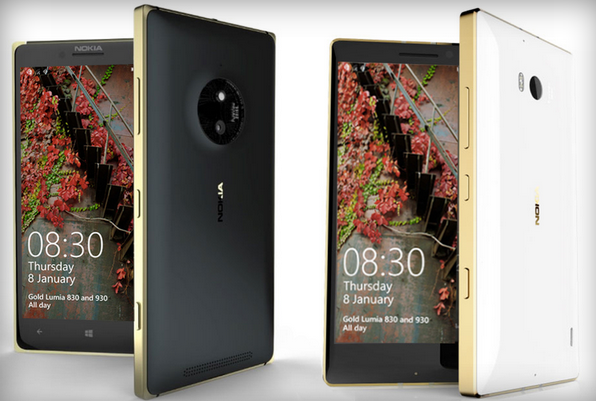 The devices look much better now, even if Microsoft is kind of late to the precious finish phone case party. The new design is pretty good looking, especially considering that this will probably be the last Nokia-branded bunch of devices ever launched.

The two handsets will not be available in the US but only in selected countries in Europe, Africa, Asia Pacific, the Middle East and China. By the end of January, Nokia Lumia 930 will be available in both white and black hues, and the middle-ranged Lumia 830 will be ready for purchase starting February. 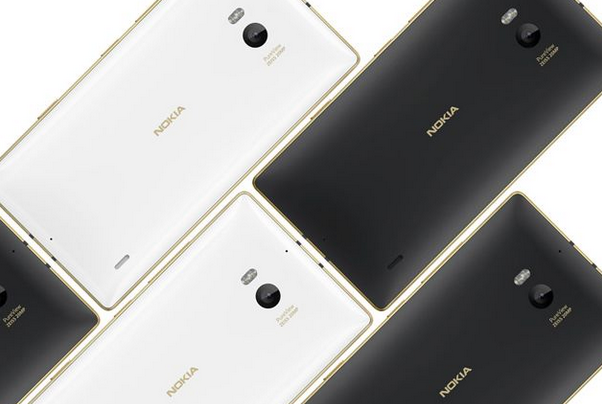