Cars: Fast as Lightning is a new racing game coming directly from Gameloft. The little app is targeted at kids and it sort of keeps some of the charm the Cars series has been entertaining its fans with for years now.

The characters seem well animated and the animation itself resembles that of the films, plus the dialogue remains fresh and humorous. 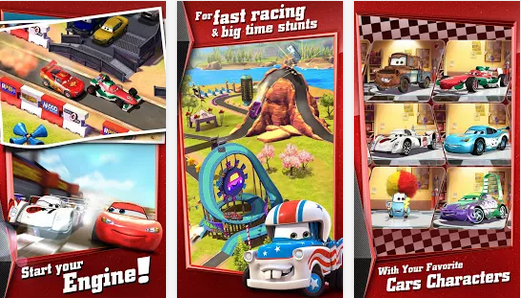 The game has basic racing controls that include looping around tracks or slight steering, although the characters can steer themselves pretty well most of the time. You can of course redesign your car however you want when you’re in need of some changes and as you progress you can discover the town of Radiator Springs.

The game contains virtual currency, but parents get a warning at the beginning of the game so that they can set the game in such a manner that kids can’t buy virtual currency with real money. Kids can play it entirely free or you can pay money to get gems and coins. Check it out below!

Twitter is rolling out two new features, specifically Group DMs and Built-in Video Capture and editing. The group direct messaging allows up to 20 people to talk to each other at the same time in a conference-like setting. You can use emojis and even share Tweets with your closest friends.     The direct messaging… 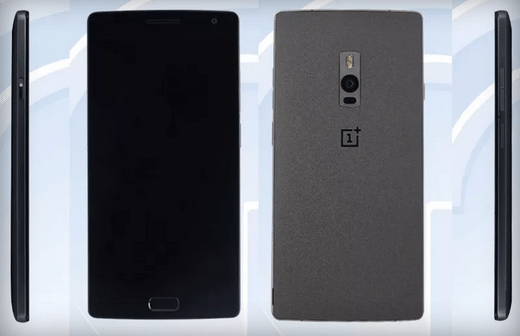 If you wanted to learn English, but didn’t find your native language on Duolingo yet, now you may just find your native tongue in the settings. The app updates the options for learning English and a few other courses. Now you can learn English from Vietnamese, Japanese, Chinese, Indonesian, Korean and Greek, and you can… 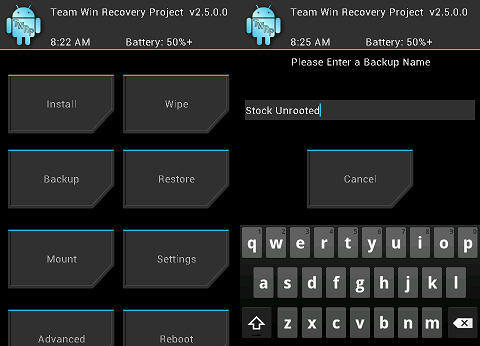 Team Win recovery project launches its version 2.8 and now the most popular custom recovery option for ROM enthusiasts gives more options than ever. Not much is changed on the outside, but on the inside you will find new features you will love if you are a ROM enthusiast. TWRP now uses C++ based MTP…