Did you ask for a mobile MOBA? Did you want a mobile MOBA? Well, it doesn’t matter because now you have a new mobile MOBA you can try on your smartphone! Call of Champions is available on the Google Play Store, it is free and it has in-app purchases too. If you love League of Legends of DotA 2, you will definitely have some time for this little game. 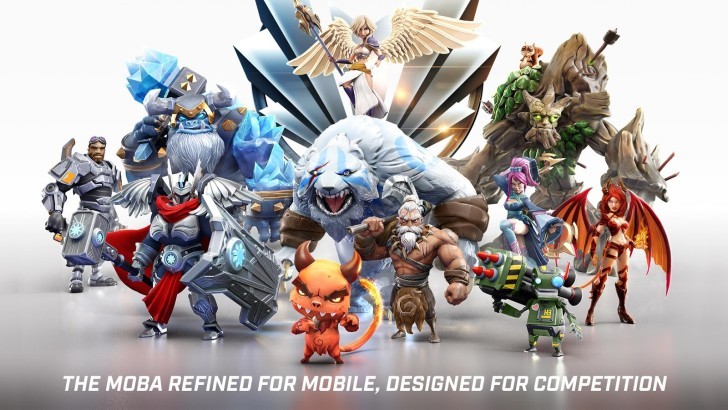 MOBA games have become a hit in the PC world, but they have not managed to infect the mobile device world yet. The games that managed to have some success are inconvenient because a match can take more than 15 minutes. Call of Champions says its matches will only take 5 minutes and they can even last less if the enemy team manages to capture the others’ base via the Orb of Death. If the conquest doesn’t happen, the team with the biggest score wins. The battlefield is also simple because you only have two lanes of combat to deal with.

The game has lots and lots of heroes you can try and some will have to be unlocked with grinding or cash. You get some free heroes if you complete the tutorial and you get another free hero after you complete your first week of play. If you want to give the game another look, you can click on the widget below! Nexus 5 now has some new and interesting covers you can buy if you’re into that sort of thing. A new series of Google branded covers is now live on Google Play Store at the price of $29.99. You can choose from silver, white, aqua, clear and black variants. The cases themselves don’t look bad…

Fashion always changes and lately the mobile world has seen smartphones with bigger and bigger screens. None is bigger than the new Samsung Galaxy View tablet though, a monolith of 18 inches that we will be able to use in the near future. Why do you still need a tablet or a laptop when you…

Google is partnering with Space X to make Internet access for everyone a real goal! It is official! Google and Fidelity have invested $1 billion in the private space firm, thus obtaining 10% share. This funding will go towards developing reusable rocket technology and satellite manufacturing.     It appears that Google’s interests are of… 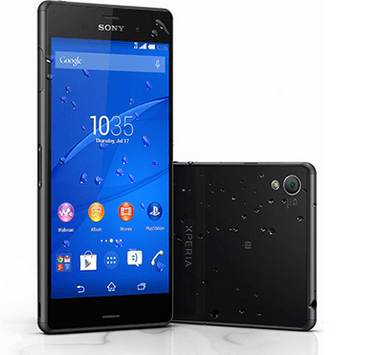 Sony Xperia Z3 is now officially available on T Mobile online starting October 15th and in stores starting October 29th. Sony’s flagship was expected for a while now and it has finally arrived in T Mobile stores as well. If you’re that eager to get yours, you can order it online and it will be…

If you always wanted Coldplay’s “Ghost Stories” album but had no cash to purchase one, hurry up and go to Google Play, where you will find that you can get it for free!!! The deal works for today only so you’ll have to hurry up.     Coldplay’s sixth album was released in May last…