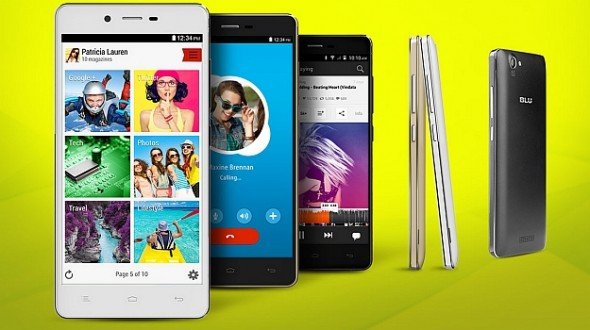 Blu Studio Energy is a new mid-range smartphone with a remarkable feat in what concerns its battery. The handset has a 5.000 mAh battery which is double than what most devices can offer nowadays and Blu says it is enough to get you through four days without having to charge your device. 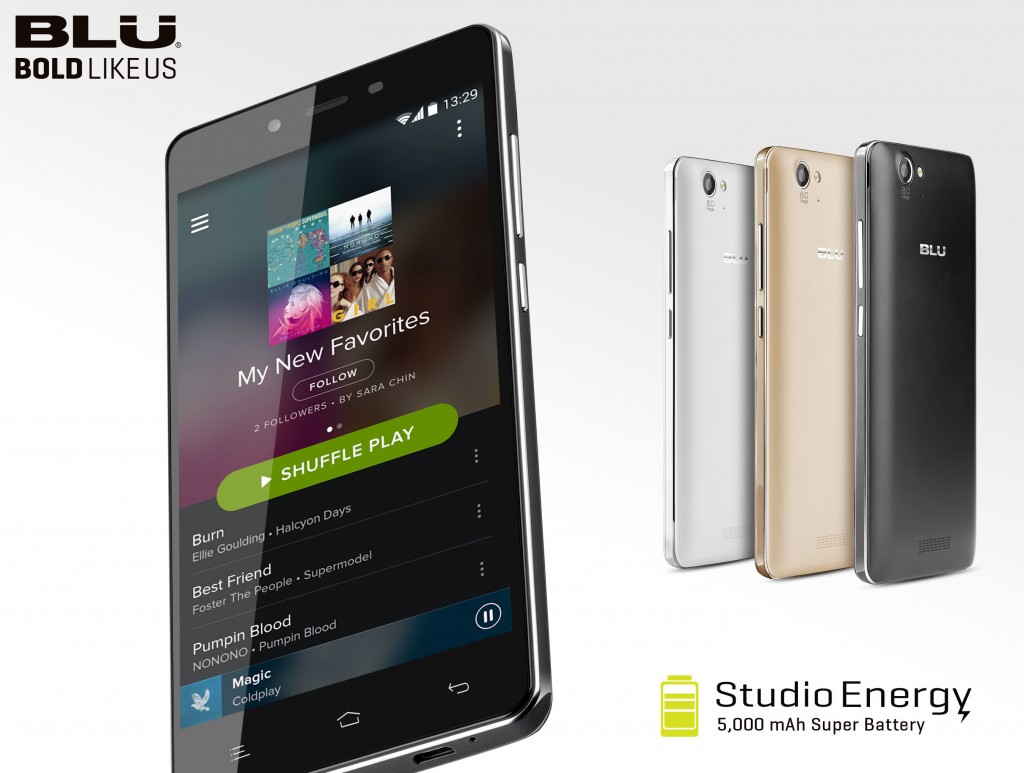 The device has a 5 inch 1280x720p display with Gorilla Glass 3 and Blu Infinite View Technology backed by a 1.32 GHz quad-core MediaTek MT6582 with a Mali 400 GPU and 1 GB of RAM. It is rounded by 8 GB of internal storage with the possibility of adding a microSD of up to 64GB of additional storage. 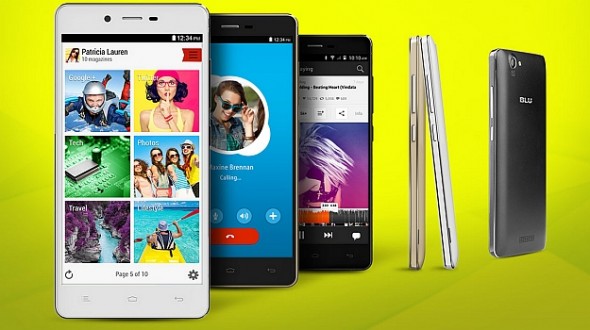 Blu Studio Energy has an 8MP snapper with a 2MP front camera. With a 5000 mAh battery, Blu is a rather slim device at its 10.4mm figure and it has a dual SIM feature so that you will not have to carry two phones around with you all day. It comes packed with Android 4.4.2 but it will get its update to Lollipop later this year.

The handset is available in white and black and you can buy it from Amazon for $149.

HTC will not announce their new year flagship during MWC with LG and Samsung, but they are expected to do so in the coming weeks. Way before the official announcement, Evan Blass (@evleaks) managed to snatch a photo of the alleged device and you can see it below.     M10 seems to look a… 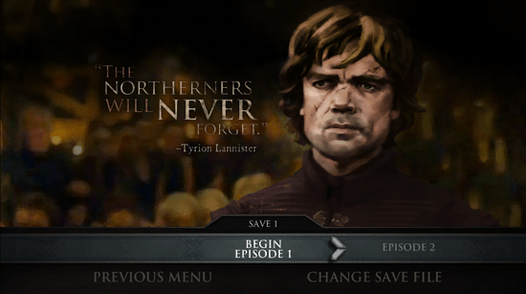 Telltale’s  Game of Thrones adventure has arrived on Android devices too! Winter has come and it brought a nice and entertaining title to your mobile devices a week after launching the game to PC. The game is compatible with all Android devices 2.3.3 and up.       The game is based on the popular… 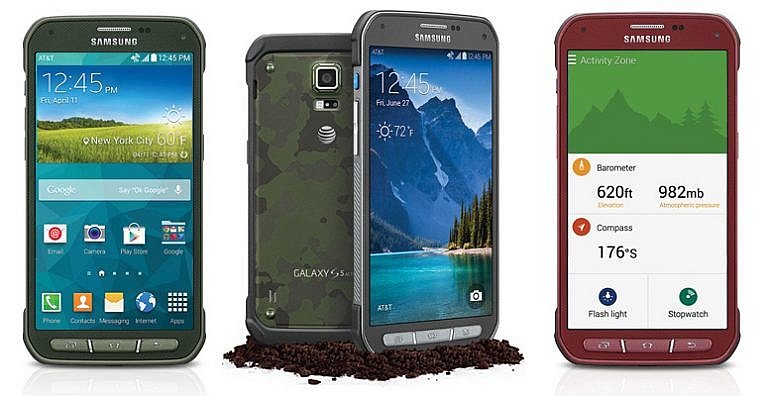 Verizon’s Xperia Z2 tablet is getting an OTA update with PS4 remote play support and a few other small changes. From now on you can remotely play games on your Verizon Sony Xperia tablet so you better push that “update now” button!       In order to be able to try Play Station 4…