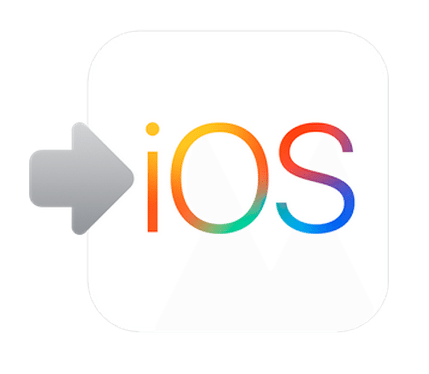 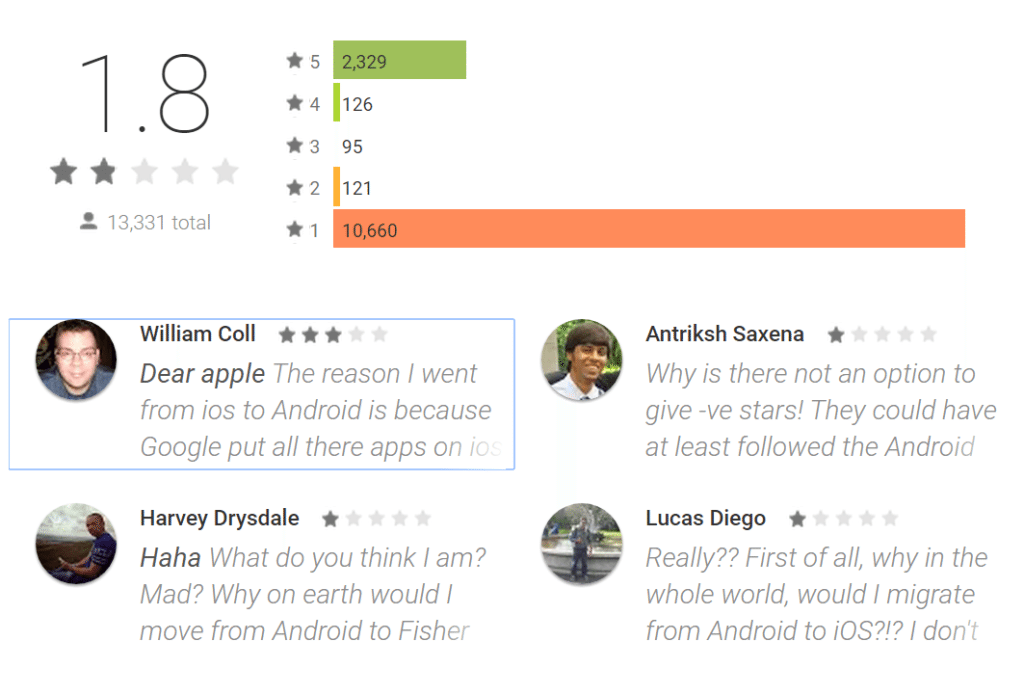 LG V10 is supposed to be some sort of dual-screen smartphone and, thanks to the eternally vigilant @evleaks, we can now see a render of the device, just ahead of its official unveiling on October 1st. This new image shows us the front of the device with a small glimpse at the secondary “auxiliary ticker…

Samsung announced today that it will unveil the Galaxy S7 at the Unpacked event held on February 21st at 7PM. The event will take place at the Mobile World Congress in Barcelona. The doors to the event will open one hour earlier. You will also be able to watch the event live on YouTube and…

Qualcomm announced its most recent SoC will go live in a smartphone as soon as possible and the first recipient is Letv Le Max Pro. The company announced at CES that their Snapdragon 820 processor is used in the Letv smartphone and they even briefly presented the device.       All we know about…