Just one day before the official announcement, Apple managed to accidentally release details regarding its most recent devices, the reviewed iPad Air 2 and iPad Mini 3. The culprit is an official user guide for iOS 8 found on iTunes Store, where you can find updated screenshots of the new devices. Both iPads are shown and among the reveals are Touch ID fingerprint sensors. Apart from this, the devices look very similar to their previous incarnations. 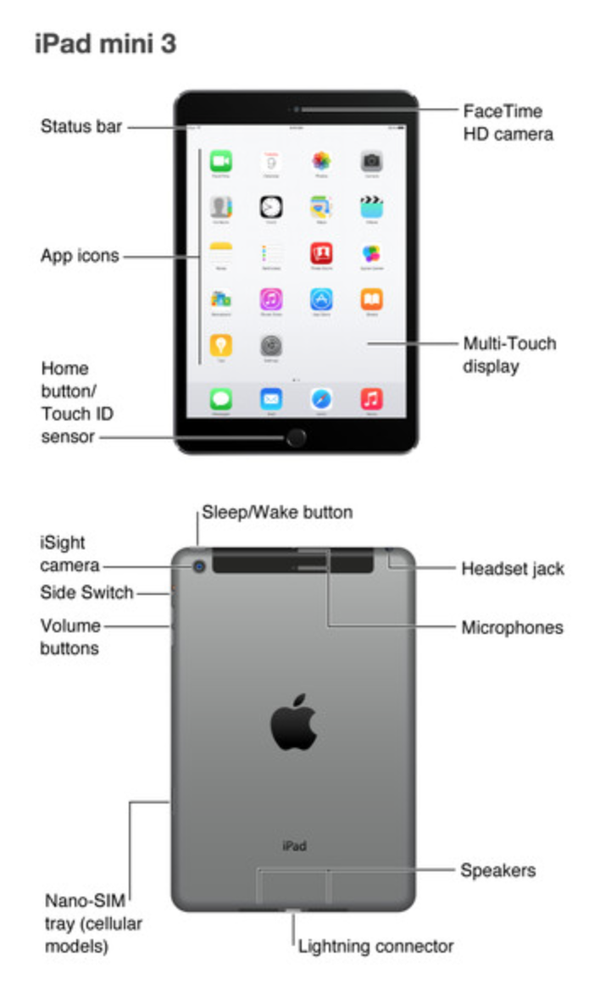 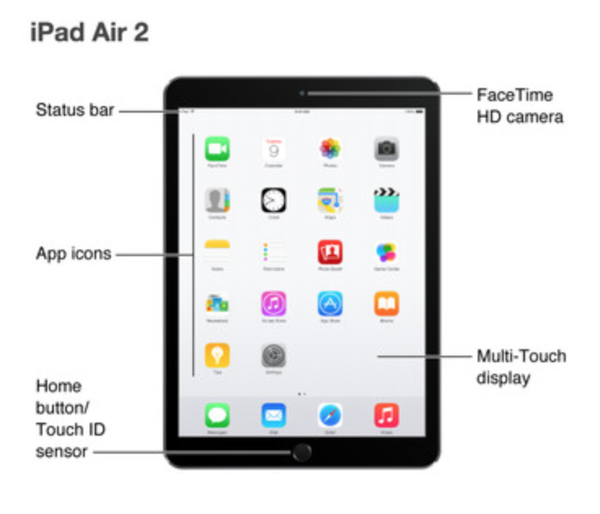 It appears that Apple is trying to improve each iPad generation with updated chipsets, and this year’s improvement is A8 or A8X processors on each device. It is not known yet if the Mini 3 will match the larger Air 2 on each spec, but as seen in the past, the devices were usually the same when it came to specs.

iPad Air 2 presents a new feature as well, the burst photography mode, but there is no word of it on the Mini 3 as well.

If you were waiting for some design changes, you’re out of luck this year, as the new devices are looking much like the old ones.