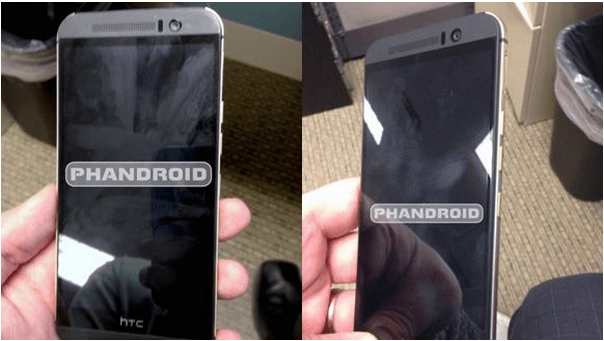 Alleged HTC One M9 photos surface again! New leaked photos with what appears to be HTC’s new flagship are all over the internet, as its codename “Hima” also makes its debut in the tech world.     Some little differences are shown in the new photos and Phandroid seems to be sure that these snapshots… 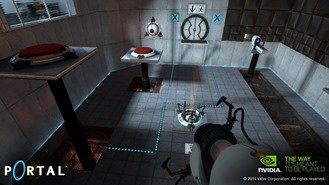 NVIDIA Shield owners will be happy today as the new Portal and Half Life 2 games were ported and can now be found on the Google Play Store. They are only available for the device because they need a controller to be played. Each costs around $10. Considering they are older games from the Valve…

Cortana for Android was recently released for testing and it is almost ready for wide release! This little app could become one of the most important competitors on the voice assistant market, if it can take on both Siri and Google Now. But is such a thing even possible?       Only time will…