Angry Birds Stella is the newest game addition to the Google Play Store, and it shows promise in taking over your world. The little angry ( and money-hungry) birds are back, and this time they’re lead by the fancy Stella, the pink bird you only saw as a stand-in for Princess Leia in the Star Wars versions of the game.

The game has a bit of a story but don’t start thinking about any lore now, you won’t get THAT much story going on. The gameplay is the usual: you fling birds around, kill pigs and earn them stars to move on to the next level in the process. You can even unlock certain costumes for each character as you progress.

The in-app purchases are not missing either, because after the first few levels you will start to be bothered by those pesky ads too. There’s no way to get past those and the annoying videos that pop up and force you to watch them. You can also purchase in-game coins in bunches starting from 150 for $1.99 or you can splurge and get the maximum 7500 coins for $54.99. You can earn coins the hard way, in the game, but the progression is pretty slow. What do you need the coins for anyway? For power-ups to win a level, of course!

Angry Birds Stella is free in the Google Play Store and you can check it out in the widget below. 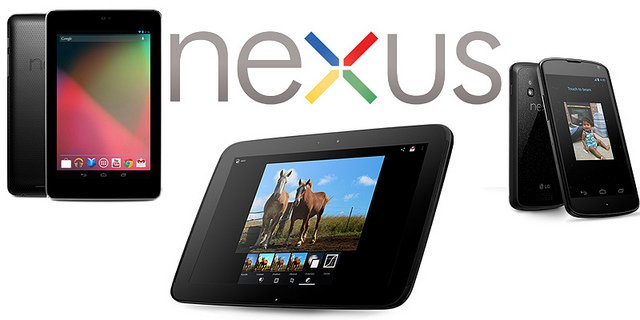 Nexus 9 is closer to reality than ever and, even if we don’t know exactly when it will launch yet, we do know that the newest Google tablet is made by HTC! The device could be revealed on October 16th, but that’s only speculation so far; the fact is that the device is confirmed by…

Even if Sony is not the best or the fastest in updating its phones, it does take into consideration support for AOSP more than any other manufacturer. It usually contributes tons of code to Android and it encourages devs to work on their unlocked devices. Sony just announced AOSP support for Xperia E3 and Xperia… 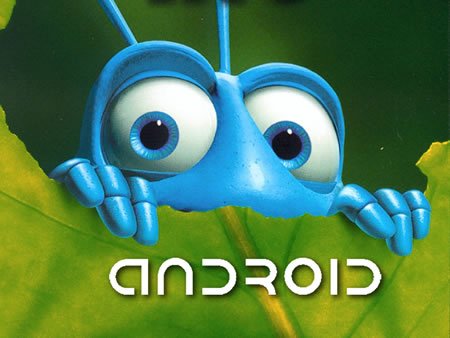 That annoying memory leak that caused apps to close on Lollipop-run devices is finally history as the Android Issue tracker suggests. This bug was around ever since the first preview and 1950 stars later it has been fixed and marked closed, which means it will be released in a following update. The bug usually… 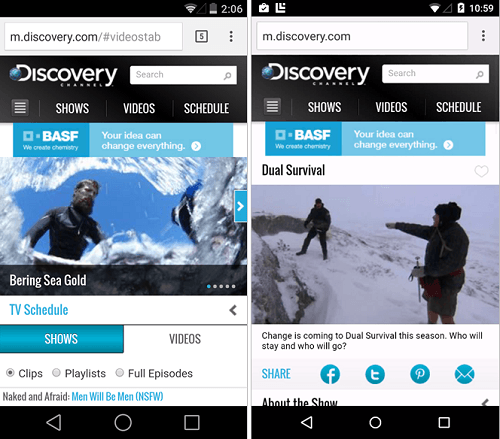 A recent Android L build was freshly seen on Chromium issue tracker and it seems it has new status icons and tweaked navigation features. The UI seems more refined, especially in the Bluetooth settings screen. Some of the visual changes in Android L are the status and navigation bars which look more solid and bold….