Android Wear 2.0 will be released on October 15th, sources say. No official details are known as of yet, but GPS and Bluetooth headphone support are good guesses. Even if no real details are known yet, a recent CNET interview revealed the launch of a Wear OS update. We do not know what devices are getting the update and when they will receive it, but we do know a minor update will reach Wear devices next week.

The information is not official, but credible, and AndroidPolice says they rely on the source of this news.

Wear 2.0 will bring lots of bug fixes, new features and some new devices as well, considering the multitude of Wear devices announced at IFA Berlin this week. The update is also well timed with the launch of G Watch R and the Moto 360, the two most important Wear devices of the year. The update could be related to their particular launch as well. Stay tuned for more info!

Motorola Moto G Google Play Edition is getting its update to Android 5.1. If you own such a device you’d better check it for updates or update confirmations now, you may be in for a surprise. The OTA is rolling out in stages, as usual, but you can manually check for it if you are…

HTC One A9 has been on the market for a little while now and, if you were still considering whether or not you should buy it, now you can rest assured that you can make the best out of this device with your own hands via root (when all else fails to impress you). Below…

The Microsoft display dock was announced yesterday and it appears that your mobile gadget world may become easier to manage. The Continuum dock, as the device was first named, is a hardware adapter that will let you use your smartphone as a desktop Windows PC complete with peripherals such as keyboards, mice and a huge… 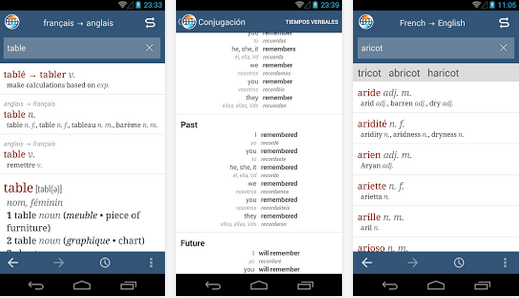