Android M is almost upon us and its features are more talked about than ever. One of the more interesting options you will have come Android 6.0 is the app standby feature that will allow individual unused apps to shut down in order to save energy.

What DOES app standby do to your apps?

This feature will discipline the apps you don’t use very much and it will kick in after a few days when you didn’t interact with said apps. On Android M, an app will be marked as idle if one of the following things have happened in recent past:

If an app becomes idle, it will stop using network connectivity and it will not sync anymore. These standby restrictions stop when you power up your device and if you don’t, the apps get a daily chance of syncing.

If you put up a high-priority Google Cloud Messaging Alert the standby apps will get some network connectivity time. Android M app standby will be found in the Inactive apps menu in developer settings at the moment.

Samsung Gear S2 is finally live and you can order it online, if you want one of these babies that is. You can even choose because you have more options: S2 and S2 Classic, plus tons of watch-faces and straps. They start at prices if $299 for the S2 and $349 for the S2 Classic,…

Samsung Galaxy Note 5 rumors are coming! With the imminent announcement of the new device coming alive growing closer by the day, new rumors and bits of information are starting to surface. The second half of the year is bound to witness the launch of more flagship devices and among the most important is the… 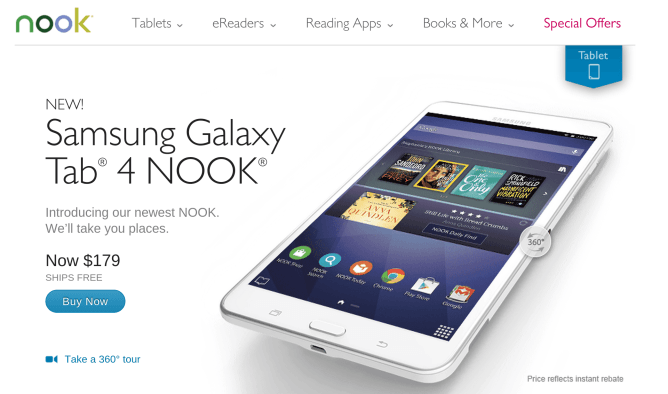 Samsung Galaxy Tab 4 Nook is coming in your closest Barnes and Noble soon! After Barnes and Noble announced a partnership with Samsung in the creation of a Nook tablet, the device is now available at a decent price of only $179. The Nook seems to appear just like any other Samsung device and has… 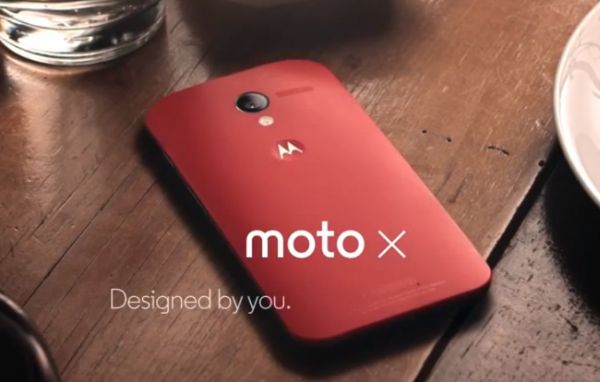 Motorola Moto X is on sale at Republic Wireless these days. The 2013 model is only available for Republic buyers at the special price of $349.99, unlike other US carriers that sell the device at the same price of around $400. The Moto X on sale at Amazon works on most GSM carriers such as…

If you love deals and you are in a Christmas mood of buying everyone you know and their friends gifts, Amazon may be here to help you a bit! You either hate it or love it, but the holiday shopping season has come and Amazon will not quit with just Black Friday and Cyber Week….