The full factory images for Android Lollipop 5.0 were released today, and the first image up is the one for Nexus 9/ Volantis. Even if most of you are probably not helped by it, at least you know things are moving along.

The factory images are important because they let Nexus device users undo anything they may change or mess up on their device. They are also good for getting back to the stock Android before an OTA update. In case you’re an avid modder, you can now be assured you will have a certain way to go back to stock Android just in time for that OTA next time! 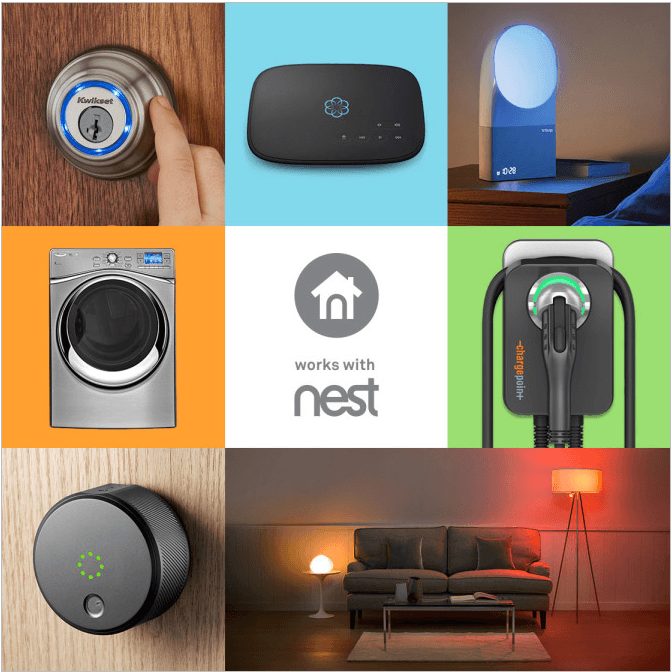 Google’s Nest thermostat is now compatible with more product brands, including Whirlpool, Philips Hue and Insteon. The news came at the CES2015 held in Las Vegas this week, where the intelligent thermostat that can connect to your phone and adjust the temperature based on your needs was shown learning to play along with more smart…

Motorola – now owned by Lenovo – is heading back to the Chinese market with some rebranded devices. We are talking about the Moto G LTE, Moto X and a slightly different Nexus 6 renamed Moto X Pro. The Moto X is the first to go live in February and, it appears that, among the…