This morning, Google officially announced that the Android 6.0.1 update will begin rolling out to Nexus devices. This update is the “emoji” OTA everyone has been waiting for since last week. The announcement itself was accompanied by the release of the factory images for those who are not keen on waiting.

Android 6.0.1 is supported by Nexus devices at the moment, including Nexus 5, Nexus 6, Nexus 5X, Nexus 6P, Nexus Player, Nexus 9 and Nexus 7 (2013). The update is arriving under the form of build MMB29K for most devices, with Nexus 6P and Nexus Player getting build MMB29M.

Other builds for older Android OS versions have also been released:

HTC One M9 is official: it will launch on April 10th in the US. During today’s event, HTC announced that everyone will start offering M9 on April 10th. Not all carriers will start actively selling the device at this time though, because this date only marks the date when someone decides to start selling.  …

Flappy Bird is making a comeback! … after a few months in which the app’s creator took the game down because it had become too addictive. At some point in the past, it was said the app’s creator got around $50.000 a week from the game and he said the game will return in the…

Angry Birds Transformers – the world of Android gaming is wide and diversified, and the panoply of Angry Birds games is no exception, as it has some spin-offs and attempts of its own of controlling the mobile gaming world. This time, the birds have done the unthinkable and stepped up their game in the fight…

Huawei just launched its mid-range GX8 on the American market. The device has been around in select markets since September 2015 but in the next few months it will also start to sell in the US. There is no official pricing available yet, but the vehiculated tag is $349.99.       Huawei GX8 has… 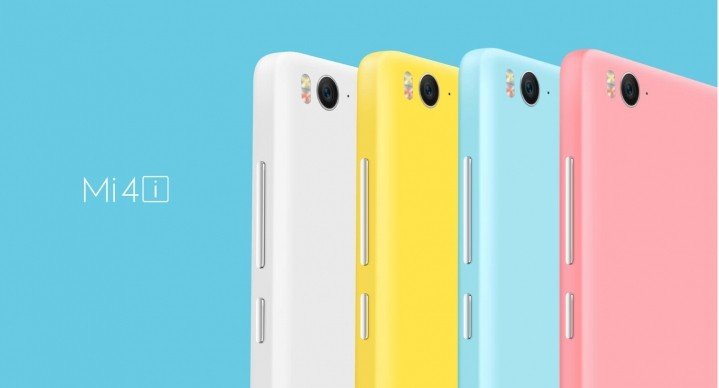