A Journey through Middle Earth was recently updated by Google, and now the Chrome experiment game has multiplayer peer to peer battles as well. The 3D game experiment which lets you explore Middle Earth finally received an update in which players will be able to interact.

The game was designed using WabRTC and WebGL and, as long as you have a potent graphics card in your device of choice, you will have no problem enjoying the experience. The game itself can be played on tablets, phones and desktops alike and even Apple fanboys and girls can get it as long as they install Chrome on their devices.

The game is free to play at this moment and, in order to get it; you will have to head out to The Hobbit . 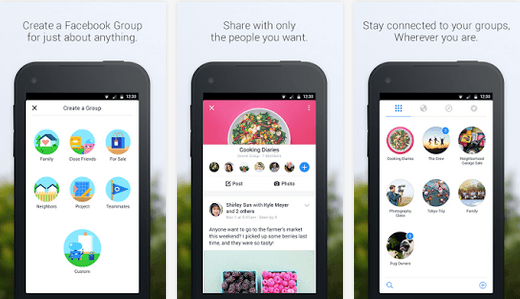 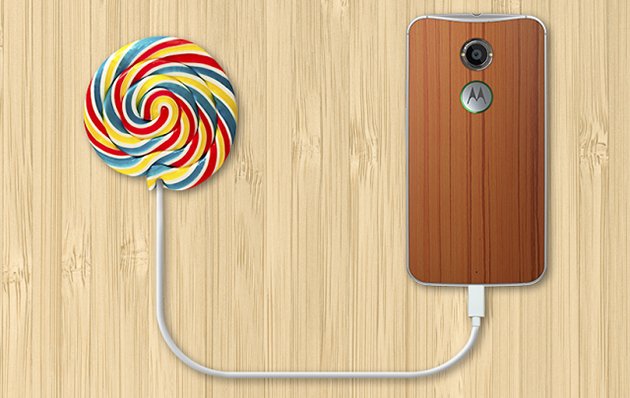 Motorola Moto X Pure second Edition and Moto G recently got their Lollipop OTAs, and if you haven’t gotten yours yet, you surely will in the near future. The updates come after a few tests in closed beta and bring about the joys of Lollipop. The Moto X Pure Edition is getting the OTA, but…